Public protector hits back at Manyi over wrong statements 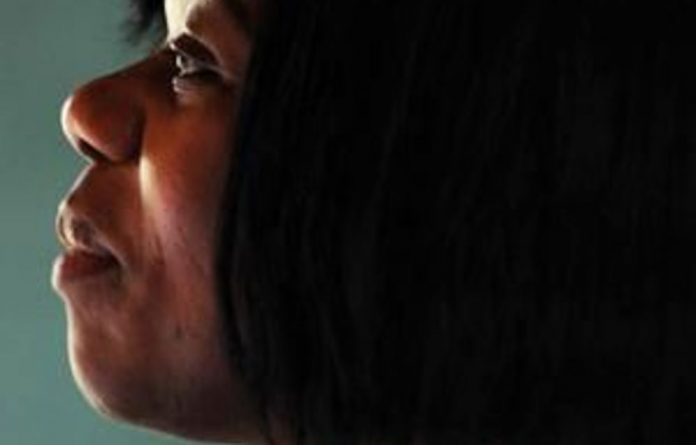 She said on Monday that she had never suggested that Manyi did not declare his interests while he was director general of the labour department.

The comments in which Manyi challenged “assertions in the media attributed to her” were published in City Press newspaper on Sunday.

These assertions, according to Manyi, were that while he was the director general of the labour department, he “did not comply with public service prescripts” by not disclosing his interests relating to the Black Management Forum (BMF).

Manyi also reportedly said the representations he made after receiving Madonsela’s provisional report were not factored into the final report, entitled To be or not to be in conflict, which was released on Wednesday.

Madonsela said nowhere in her report had she suggested Manyi did not declare his interests while he was labour department director general.

According to her report although Manyi did declare his interests, including those in the BMF, he did not declare a conflict of interest in terms of the financial disclosure framework (FDF).

In addition, the report found Manyi had failed to manage the conflict of interest as identified in the FDF for senior managers.

This required him to excuse himself from certain duties and responsibilities which resulted, or would have resulted in him being influenced by the conflict.

It was also not true that the representations made by Manyi on the provisional report were not included in the final report.

These were covered extensively on pages 19 and 20 of the document.

It was important to note that the Public Protector considered all comments from parties, and only those with merit were incorporated into the final report.

Manyi was further said to have mentioned that he received the final report only the night before Madonsela’s media briefing.

Madonsela said he did not disclose that he had been afforded ample time to respond to the provisional report.

“As a matter of fact, Mr Manyi had two opportunities to engage with the public protector’s provisional report and a final draft on 4 April 2011 and 8 July 2011 respectively,” she said. — Sapa