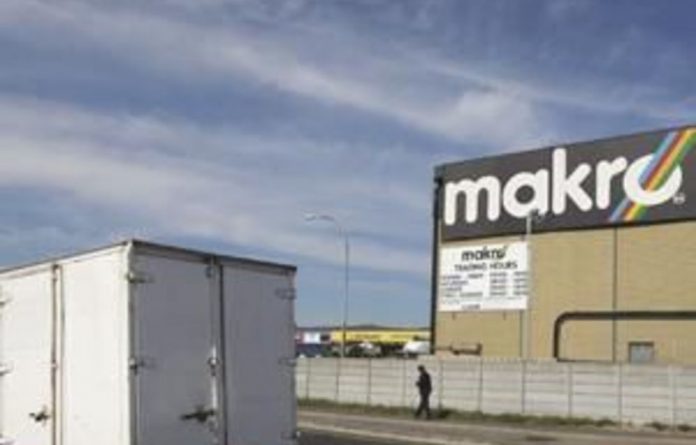 Walmart’s acquisition of Massmart will have a “potentially devastating” effect on local jobs, three government departments said on Tuesday.

The transaction should be sent back to the Competition Tribunal for proper consideration and more effective conditions to be imposed, the departments of agriculture, forestry and fisheries; economic development; and trade and industry said in a statement.

The three departments filed their heads of argument on Wednesday in the Walmart-Massmart merger case.

“We are concerned that tens of thousands of jobs could be lost in the local factories that currently supply Massmart and other local retailers.

“We have intervened in the proceedings as government to support local jobs and industrial capacity in South Africa,” said Patel.

The minister of economic development was bound by the law and the constitution to intervene in the proceedings to ensure realisation of the objectives of the Competition Act.

Trade and Industry Minister Rob Davies said there was no evidence that Massmart would create 15 000 jobs because of the merger, as it had advertised.

“The tribunal failed to take into account the enormity of the likely impact of the proposed merger on the South African economy.

“It will result in the closure of many SMMEs [small and medium enterprises] and firms owned by historically disadvantaged individuals. The country’s manufacturing base could be further eroded and that capability, once lost, would take many years to win back,” said Davies.

Agriculture Minister Tina Joemat-Pettersson said the implications of a displacement of local suppliers by Massmart would result in lost income and most likely the loss of jobs.

It appeared that in some industries this had already taken place since the merger, she said.

“Olive farmers in some parts of the country have been advised that they should no longer expect orders from Makro [a subsidiary of Massmart] for locally produced olive oil, as they intend to import cheaper products.

“If unchecked the shift to imports is likely to have a catastrophic effect on local farmers and agro-processing manufacturers,” said Joemat-Pettersson.

The three departments said government had asked the court to send the matter back to the Competition Tribunal for a more considered evaluation based on adequate information from the merger parties with a view to much stronger conditions being imposed.

The review and appeal was expected to be heard in the Competition Appeal Court on October 20 and 21. — Sapa