In Africa prevention is far cheaper than cure 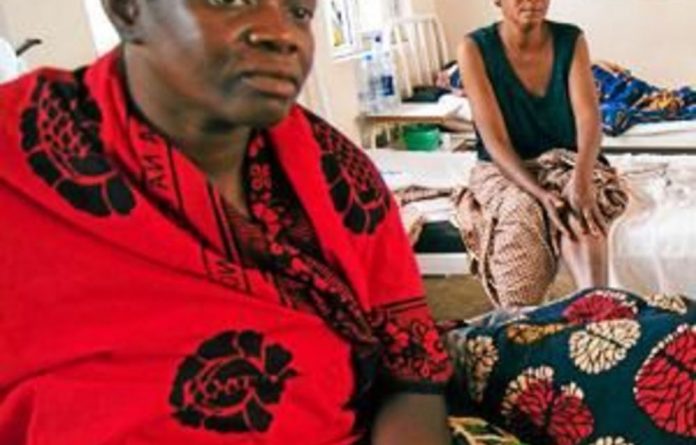 Two new reports have revealed the cost of non-communicable diseases (NCDs) in Africa, estimating that they cause economic losses of nearly $500-billion a year.

The reports, by the World Health Organisation (WHO) and the World Economic Forum (WEF), were launched the day before the United Nations’ high-level meeting on NCDs in New York last week and include a global analysis of the economic impact of NCDs by the WEF and the Harvard School of Public Health.

An analysis of the costs of scaling up a core intervention package to prevent and treat such diseases in low and middle-income countries by the WHO found that it would cost less than $12-billion a year.

The NCD Alliance, a network of more than 2000 non-governmental organisations tackling non-communicable diseases, welcomed the new studies aimed at helping decision-makers in low- and middle-income countries to reduce the growing burden of NCDs.

“What these studies show us is that the most basic package of prevention and control measures is affordable, even for poor countries,” said Ann Keeling, the chief executive of the NCD Alliance. “But the cost of not tackling these growing killers is inestimably higher than the cost of acting now.”

The WHO report aims to help government officials calculate what resources they need to run basic essential programmes. However, the NCD Alliance noted that the report included measures that were ignored in the draft political declaration due to be adopted at the high-level meeting on NCDs, such as those to regulate the price, availability and marketing of alcohol.

The NCD Alliance is also campaigning for increases in the tax on tobacco to save lives and provide governments with funds that can be invested in health.

The reports also found that a 10% reduction in death from ischaemic heart disease and stroke would reduce economic losses in low and middle income countries by $25-billion a year, about three times the cost of scaling up core interventions for cardiovascular disease, put at $8-billion a year.

Women, for example, suffer the economic hardships of cancer care far more acutely than their male counterparts, especially in poor regions. More than half of the 500 000 women who develop cervical cancer annually will die from the disease. Eighty-five percent of these deaths will occur in women in the developing world. Cervical cancer is the second most common cancer in women globally and accounts for 13% of all female cancers.