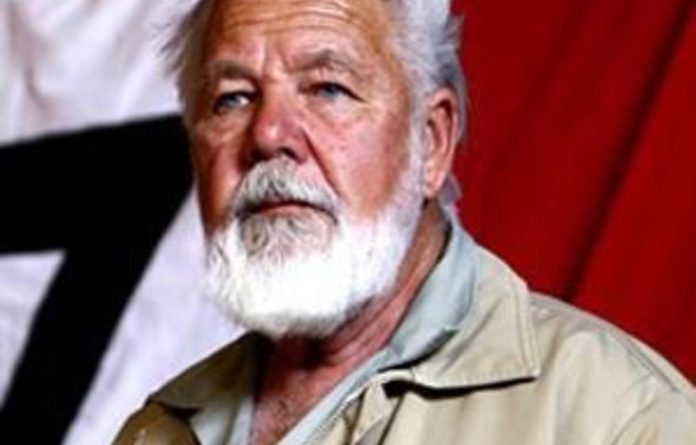 An affidavit submitted earlier by Eugene Terre’Blanche murder-accused Chris Mahlangu could prejudice him, the high court sitting in Ventersdorp heard on Monday.

Kgomotso Tlouane SC, appearing for Mahlangu, said his client had not been aware of the implications of statements he made during his bail application.

He asked that Mahlangu’s bail affidavit not be part of the trial record, and opposed an application by the state for it to be included in trial.

Tlouane said the consequences of his statements were not properly explained to his client by the court and his previous lawyer Puna Moroko.

Prosecutor George Baloyi argued that Mahlangu had been told of his rights and he had consented to making the statement.

The matter was stood down for a decision. Judge John Horn said he could not put a time-frame on how long it would take to resume the trial.

The court heard earlier on Monday that the minor accused of killing the right-wing leader denied participating in the murder.

“On the day in question … the accused did enter the house of the deceased through an open window … he was able to say that the deceased had already been killed and this will explain why some blood was found on his clothes,” his advocate Norman Arendse said.

Arendse said no one deserved to die the way the former Afrikaner Weerstandsbeweging (AWB) leader had, but suggested he was not the only victim in the case.

He said the minor should have been in school, and not working.

“We have a situation here of child labour … exploitation of the child … and if the court launches an inspection it would see the appalling conditions the accused lived in on the farm,” said Arendse.

“Those conditions are not fit for human habitation … the accused, especially accused two [the minor], was utterly degraded in this whole scenario.”

He said the child had been bribed with alcohol and there were allegations of verbal, physical and sexual abuse.

Potential witnesses were reluctant to appear in court as they feared intimidation.

Chris Mahlangu (28) and the minor are charged with murder, housebreaking, attempted robbery with aggravating circumstances, and crimen injuria. Both have pleaded not guilty to all the charges. Mahlangu has submitted that he acted in self defence.

Terre’Blanche (69) was hacked to death in his farmhouse in North West last April. A post mortem report revealed that he suffered 28 injuries.

The teenager, who left school to become a herdsman for Terre’Blanche’s 97 cattle, was 15 years old at the time of the murder. — Sapa