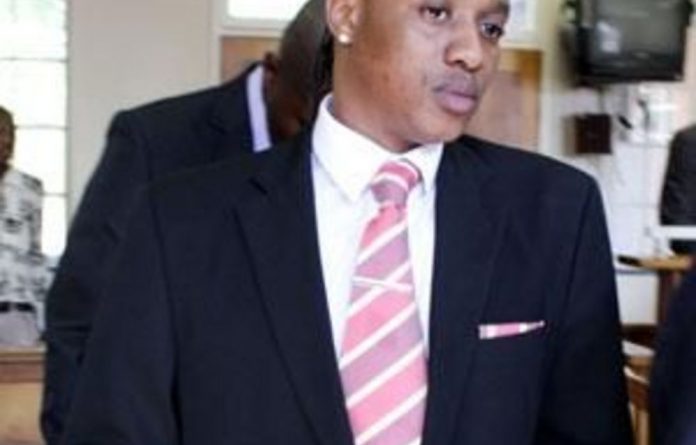 The credibility of an accident reconstruction expert testifying in the trial of Molemo “Jub Jub” Maarohanye and Themba Tshabalala was questioned on Tuesday.

Defence lawyer Ike Motloung told the Protea Magistrate’s Court that Renier Balt was a “half expert”.

Balt was unable to say how many accidents he had reconstructed, he said.

“There is a problem with the expertise. You wish to be an expert.”

Maarohanye and Tshabalala face charges of murder, attempted murder and driving under the influence of drugs and alcohol.

They were allegedly drag-racing when one of their Mini Coopers ploughed into a group of people in Protea North, Soweto, on March 8 2010, killing four schoolchildren.

Motloung, acting for Maarohanye, submitted that Balt’s report was aimed at influencing the court’s decision.

“Sir, are you an independent expert. Tell me who are you backing,” Motloung asked.

“I am not supporting any side,” Balt responded.

Motloung said that in compiling his report, Balt had not interviewed all people, but had formed an opinion from what he thought was right.

“There is a problem with your expertise; the way you operate,” Motloung told him.

Not good enough
Motloung pointed out that Balt did not interview the undertakers, the tow-truck service, two Johannesburg metro police officers who were at the scene of the accident, and two passengers in the two Mini Coopers.

Balt told Motloung that his qualifications were internationally recognised.

He told the court he had a general contract with Road Traffic Management Corporation to investigate high profile accidents.

“I do not have a contract signed every time I am assigned a case,” Balt said.

He said he did not interview the two metro police officers because he had later obtained their statement from a docket. Balt also did not interview Maarohanye and Tshabalala, because the police were busy with investigations.

“I had sufficient information to form an opinion on what caused the accident,” he said in respect of the two passengers who were in the cars at the time of the accident.

The former Boksburg traffic officer, told the court that he had done more than 700 cases starting from the time he was employed by the Ekurhuleni metro as an accident reconstruction expert.

“There is a problem here, where does the 331 come from?” Motloung asked.

Balt earlier said he could not determine the total number of cases he had done, but that he had done 331 cases since he left the Ekurhuleni metro.

He said the Maarohanye accident was his 196th case.

“You have changed your vision, you are adapting as you go,” Motloung said.

During the proceedings, Tshabalala held his head in his hands. Maarohanye sat with his head held up.

Balt told the court that the blue Mini Cooper was the one that struck the group after overturning.

He later retracted this statement, saying he had made a mistake in concluding that the blue car struck the children.

The trial continues on Wednesday. — Sapa