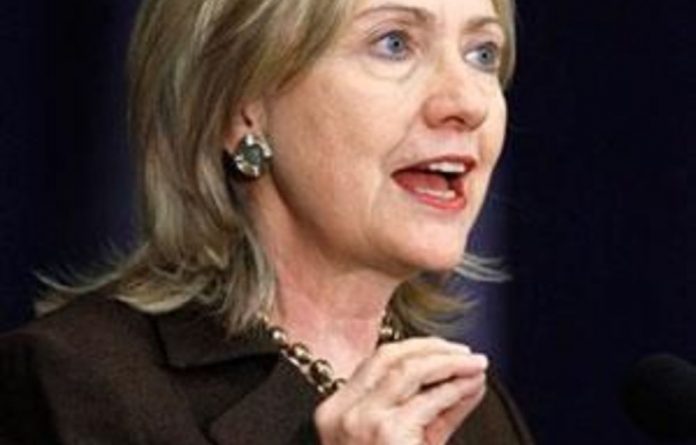 US Secretary of State Hillary Clinton said on Friday that Washington and its ally Pakistan should focus on getting all militants from the Taliban and the al Qaeda-linked Haqqani network involved in the Afghan peace process.

She said Washington and Islamabad had agreed to support that process “constructively” and that she had asked Pakistani leaders for more cooperation in the fight against the increasingly violent Haqqani network, which has been responsible for many recent major attacks in Afghanistan.

“Now we have to turn our attention here on the Pakistani Taliban, the Afghan Taliban, Haqqani and other terrorist groups and try to get them into a peace process but, if that failed, prevent them from committing more violence and murdering more innocent people,” Clinton told a news conference in Islamabad. — Reuters