Parliament gets an F for oversight 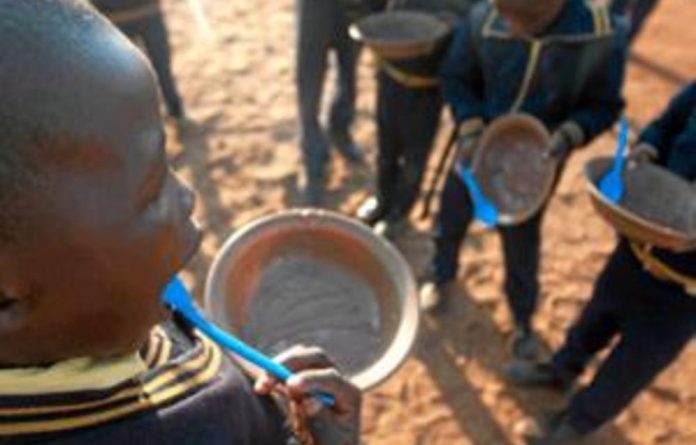 Tender awards to government officials and their “close family members” constitute a major reason for the huge increase to R5.5-billion in irregular state spending on education, the auditor general has found.

In the 2010/2011 year, irregular spending soared from R1.6-billion the previous year to R5.5-billion, the report said. Basic education received R146.7-billion for the year, of which R2.8-billion was not spent.

Though on a smaller scale, “fruitless and wasteful” expenditure also increased, from R106-million to R172-million, most of which (R148-milllion) was discovered only on audit rather than disclosed in the departments’ financial statements.

The national department received an unqualified audit, as did Gauteng, Mpumalanga and the Western Cape. The auditor general disclaimed the Eastern Cape department, which is now under national administration, and issued qualified audits for five provinces. In seven provinces, the report found “awards to state officials and their close family members” that constituted irregular expenditure. In eight provinces, there were “uncompetitive or unfair procurement processes”.

Root causes
Addressing the “root causes of non-compliance”, the auditor general’s report suggested the portfolio committee was failing to ensure the financial information departments submitted was credible and reliable.

Parliamentary oversight was not happening at the level it should, the auditor general told the committee on Wednesday last week. The “root causes” were to be found in the provinces because it was in their reports that the auditor general found the problems.

But the national portfolio committee itself was “incapable of doing the work it’s supposed to do, which is why we have this wastage and corruption”, said Wilmot James, the Democratic Alliance spokesperson on basic education and himself a member of the committee. “It’s a monumental indictment of parliamentary oversight.”

ANC MP Hope Malgas, the chairperson of the committee, said the auditor general had singled out some provincial oversight committees for censure but had noted “significant improvement” in her committee’s watchdog function.

But the report was “a concern”, she said, because the problems it found “have an impact on service delivery”. The portfolio committee would meet with Scopa, Parliament’s public accounts watchdog, “to suggest what should be done to, for example, recover monies”.

“And Scopa can also bring charges,” she said. “We also need urgent meetings with the National Council of Provinces and all provincial basic education portfolio committees on their intervention strategies to resolve this.”

Education stumbling far behind
The auditor general’s comparison of the national and provincial departments with government in other sectors showed education stumbling far behind. Measured by percentage of qualified audits, education with 50% compared favourably only with health (60%), performed far worse than social development, public works and human settlements (all about 30%), and worse too than the average of the remaining sectors (17%).

Specific government focus areas with an overall allocation of nearly R4-billion had suffered severely from this performance, the auditor general said.

All these areas were badly affected also by woeful leadership within state education at all levels — a primary cause of the malaises it found. For instance, where leaders were required to exercise oversight responsibilities, this was so poor that in 80% of cases intervention was needed.