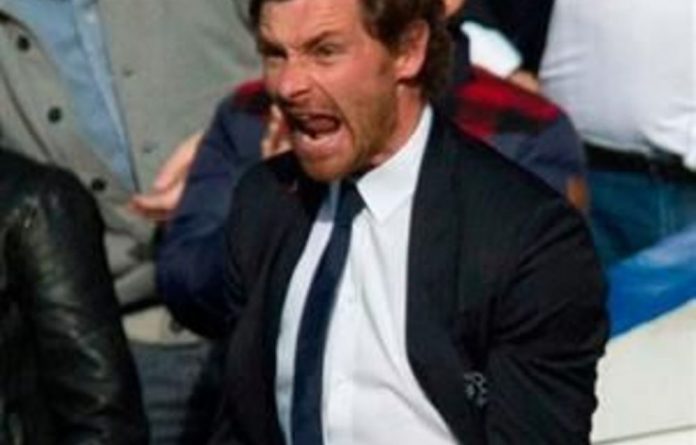 Chelsea are set find out whether two consecutive domestic losses are the start of a slump or merely an aberration when they play at Racing Genk in the Champions League on Tuesday.

A win would put Chelsea back on track and ensure the two Premier League defeats, including Saturday’s 5-3 home loss against Arsenal, are not necessarily a fundamental issue for new manager André Villas-Boas.

A third straight loss, however, would undermine the team’s lead in Group E of the Champions League and could be the start of a crisis at one of Europe’s leading clubs.

Backed by a 5-0 home win over Genk on October 19, Villas-Boas refuses to be flustered.

“In the Champions League, the scenario is another one,” he said. “We can get in a very good position if we win the game. We have a chance of qualifying if Leverkusen wins.”

Chelsea lead the group by one point from Germany’s Bayer Leverkusen. Valencia are five points off the pace and Belgian champions Genk have only a single point. Leverkusen travel to Valencia in the other group match.

There are two more group rounds left after Tuesday’s games.

On top of Chelsea’s poor results, all eyes will also centre on John Terry. The captain faces a Football Association investigation into allegations he directed a racial slur at Queens Park Rangers defender Anton Ferdinand during a 1-0 loss last week.

One victory makes up for everything
Suddenly facing pressure from all sides, Chelsea will have to prove that two bad weeks in football doesn’t make a critical difference and that their defence has only lapsed momentarily. The Londoners were all over Genk of the lowly Belgian league two weeks ago with a spate of early goals, with Fernando Torres leading Chelsea in equalling its biggest ever win in the Champions League.

But conceding five at home against crosstown rivals Arsenal last weekend wiped that happy memory off every fan’s mind. It left Chelsea third in the Premier League standings but facing a nine-point gap from leaders Manchester City.

The swing in fortunes and momentum compared to Genk could hardly be bigger. If Chelsea fell hard against Arsenal, Genk dragged themselves out of a crisis against FC Brugge that same Saturday.

Trailing 4-2 with 17 minutes to go, the team scored three times for a 5-4 victory, which eased the pressure on coach Mario Been after a bad month of October. The reigning champions are still back in sixth place, 10 points behind leaders Anderlecht.

Still, it was exactly what the team needed.

“One victory can do more than 1 000 words from a coach,” said Been. “Now we have to take up the good things from Saturday against Brugge and avoid the bad things.”

Leverkusen won a scrappy game against bottom club Freiburg 1-0 on Friday to rise to a disappointing 8th position in the Bundesliga. Michael Ballack scored his first Bundesliga goal in more than five years but also broke his nose in the game.

But coach Robin Dutt said on Monday that the 35-year-old Ballack would play against Valencia with a protective mask. — Sapa-AP