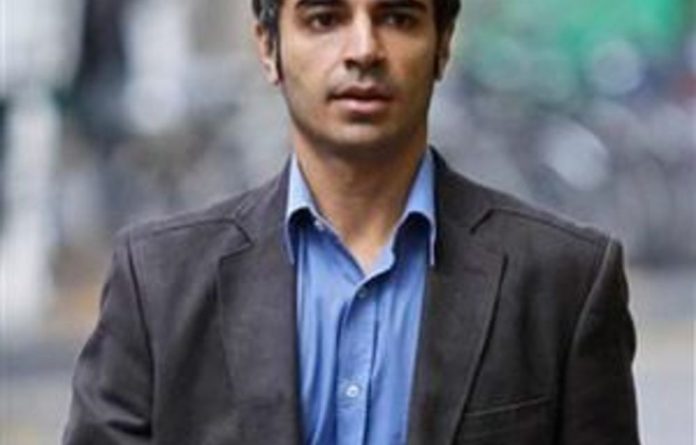 The International Cricket Council (ICC) needs to act fast to cut off the head of the match-fixing snake following 11 years inactivity in the wake of the Hansie Cronje scandal, former England captain Ian Botham said on Wednesday.

Pakistan cricketers Salman Butt and Mohammad Asif were found guilty on Tuesday of taking bribes to fix part of a test match against England in 2010.

A third Pakistan player, Mohammad Amir, admitted his part in the scam before the trial.

It was the second time in just over a decade that corruption was found to be rife at the heart of cricket after former South Africa captain Cronje was banned for life for his part in a match-fixing scandal in 2000.

“It is 11 years since Hansie Cronje and it has come to the surface again now,” Botham told Reuters at a charity event on Wednesday.

“Nothing has happened since. I think the ICC have just sat on their hands and pretended it’s not there. Well now they know it’s there so they have got to act.”

The three Pakistan players are due to be sentenced on Wednesday with Butt and Asif facing the prospect of up to seven years in jail or large fines.

Underworld
The ICC, world cricket’s governing body, said in a statement on Tuesday that they hoped the verdicts would act as a warning to other players who might be “tempted to engage in corrupt activity”.

Botham, however, believes there needs to be a more thorough investigation into cricket’s shadowy underworld and the multibillion dollar betting industry that funds it.

“The courts have acted, now the authorities and the respective cricket boards have got to act,” Botham said at the Laureus Sport for Good Foundation event at a dilapidated former school in South London.

“It has got to start with Pakistan who has to sort out their own back yard.

“Then other sides will follow. You have got to cut the head off the snake if you want to kill it and they have to go for it.

“We have only just scratched the surface. It is a $50-billion-a-year industry so we are nowhere near solving the problem.”

Stiffer penalties
The convicted Pakistan trio have already been suspended from cricket for at least five years by the ICC and Botham, who played 102 tests for England between 1977 and 1992, echoed the widespread calls for their bans to be extended to life.

“There have to be deterrents,” he said.

“If there are no deterrents and everyone just sits on their hands and pretends it is not happening it will continue.

“We will see what the judge thinks of it and I think that will be a benchmark. I believe these guys are in a lot of trouble.

“I think they [the ICC] issued five-year bans but it is more serious than that.

“These guys knew what they were doing. Now is the time to act and if it means lifetime bans then so be it.

“In other sports you get lifetime bans and I think in match fixing you are cheating yourself, the team you’re playing for, the teams you’re playing against, and more importantly, the public. It is a pretty big sin.” — Reuters

A decade ago, Amir's exciting young career came to an abrupt halt when he was caught bowling no-balls to order at Lord's, set up by a British newspaper sting
Read more
Sport

Instead of chokers, the team are being tagged as dark horses at this year’s Cricket World Cup
Read more
Sport