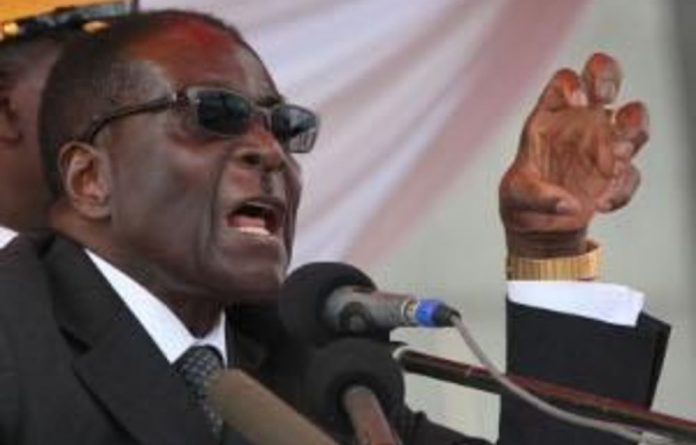 Zimbabwe’s mining minister vowed that the country “will no longer be begging for anything from anybody” after international diamond regulators agreed to let it trade about $2-billion in diamonds from a field where human rights groups say miners have been tortured.

Earlier this week, Kimberley Process experts meeting in the Democratic Republic of Congo agreed to allow Zimbabwe to sell diamonds from the Marange fields. Zimbabwe, which has denied allegations of human rights abuses in the area, had been under sanctions since 2009 because of “significant noncompliance”.

The Kimberley Process was set up in 2002 after brutal wars in Sierra Leone and Liberia that were fuelled by “blood diamonds”. Participant nations are now forced to certify the origins of the diamonds being traded, assuring consumers that they are not financing war or human rights abuses.

The 60 000-hectare Marange field in eastern Zimbabwe was discovered in 2006 at the height of Zimbabwe’s political, economic and humanitarian crisis. It is believed to be the biggest find in the world since the 19th century, and it triggered a chaotic diamond rush.

Shock the world
Last year, the Kimberley Process declared two shipments of stones from the Zimbabwe mines conflict-free, backing off from a ban and allowing 900 000 carats of diamonds to be auctioned. The latest move allows all diamonds from the area to be sold. The stockpile of Marange diamonds — about 4.5-million stones — is valued at about $2-billion.

“We are going to shock the world. We are going to unleash our worthiness,” Mining Minister Obert Mpofu told reporters on Wednesday. “Zimbabwe will no longer be begging for anything from anybody.”

Human Rights Watch has accused Zimbabwean troops of killing more than 200 people, raping women and forcing children to search for the gems in Marange fields.

Mike Davis, a human rights activist from Global Witness said on Wednesday that the decision was a “disappointing conclusion” to the issue.

“Violence is still going on and smuggling, providing revenue for the ruling elite,” Davis said.

He said Zimbabwe also had not met some conditions, such as removing military troops from the area and allowing small-scale diamond miners to operate there as well.

Opposition politicians also say there is rampant theft in the Marange diamond fields by forces loyal to longtime ruler Robert Mugabe. Lawmaker Eddie Cross said he has received death threats from Mugabe’s security agents after he testified before Parliament about millions of dollars in diamond profits that he said already could not be accounted for. — Sapa-AP

Mugabe has been removed as head of ZANU-PF