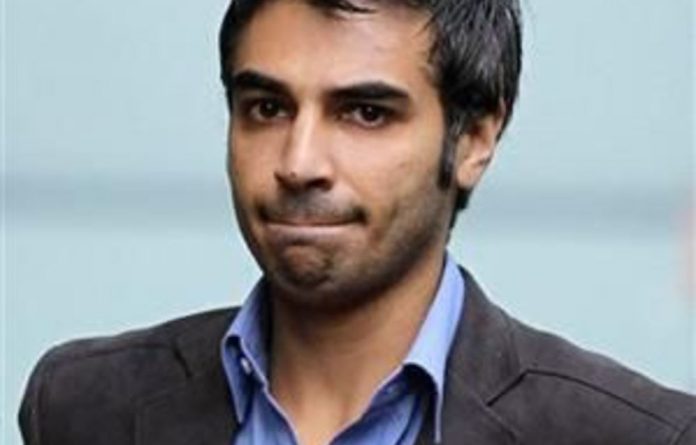 Cricket administrators will have to join hands with governments and law makers across the world if they are to stamp out corruption from the game, a cricket historian said on Friday.

Pakistani cricketers Salman Butt, Mohammad Asif and Mohammad Amir were jailed on Thursday for their roles in a spot-fixing scandal, exposing the game’s soft underbelly and creating a general air of cynicism.

“It’s only because they have such stringent laws in United Kingdom that the players got jailed. Had it been in the sub-continent, they would have got away with suspensions or probably a ban,” cricket historian Boria Majumdar told Reuters.

“Now why should a player care about suspension or even bans if fixing part of a match earns him a fortune? But the same player would care when he knows that if caught, he would be jailed.

“ICC [International Cricket Council] members boards need to involve the government. Talk to the sports ministry and law ministry and have those laws if you are serious about it.

“Cricket needs to immediately put its house in order before its most important constituent, the fans, turn their back on the game.”

“I think that [corruption] is certainly not rampant in the world of cricket … it is engaged in by a tiny number of people,” the chairperson of ICC’s Anti-Corruption and Security Unit (ACSU) said.

“Sadly I wouldn’t say the instances we have seen brought to justice are totally isolated either.”

“The vast, vast majority of cricketers are not only wonderfully talented but wonderfully ethical people. It is only a tiny proportion of people, some of whom may have a pre-deposition to it and some who succumb to the evil advances of other people.”

Majumdar said the sport’s image might have been damaged irretrievably.

“It’s now very difficult to say how rife this problem is,” Majumdar added.

“If a batsman blocks three successive balls in an inconsequential match, how can you say whether he honestly could not score or fixed that part?”

Majumdar was not convinced that a “toothless” ACSU alone can tackle the problem.

“It took a now-defunct tabloid [News of the World] to expose those cricketers. I would have loved to see ACSU track the culprits.”

Satisfied
Flanagan, however, was satisfied with the role ACSU played in the entire episode.

“People have no idea about the emphasis we put on prevention and when we have to investigate, how my investigators work so professionally hand-in-hand with policing colleagues, just as they have done in this case,” he said.

“It was very painstaking work to gather that evidence, analyse that evidence and work with the ICC legal team to be in a position to properly present that evidence so these crimes, these offences can be properly dealt with.”

Flanagan sought greater collaboration between member boards and even among anti-corruption agencies in other sports to root out the problem.

Flanagan said fans were welcome to share information about any suspicious event.

“I would rather have 10 suspicious reports that turn out to be negative than miss the one important suspicious piece of activity that turns out to be very important in keeping the wonderful game of ours clean.” — Reuters