Boks to take on Argentina in new Championship Test 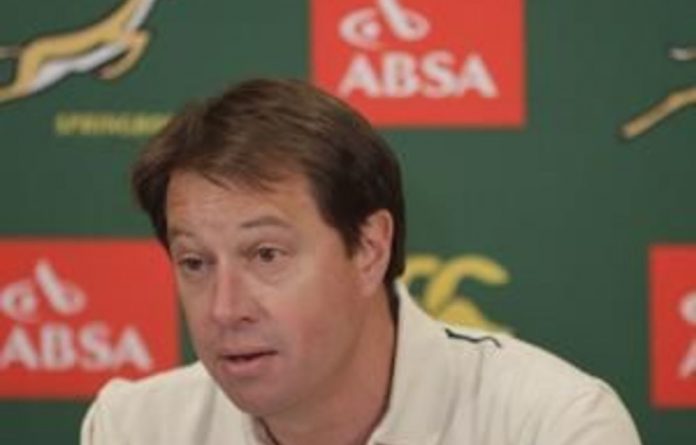 The Springboks will face Argentina in their first match of next year’s Castle Rugby Championship, a replacement tournament for the Tri-Nations, Sanzar announced on Tuesday.

The new-look tournament would include a number of changes, Sanzar said, with two Tests played on each match day in the four-nation southern hemisphere competition.

Each team would play home and away against the other three sides.

The Boks will open their campaign against the Pumas in South Africa on August 18, before they travel to Argentina a week later.

Sanzar said the match venues would be announced at a later stage.

“This is a significant moment in the history of southern hemisphere rugby and marks the launching pad to a dramatically changed landscape,” said South African Rugby Union CEO Jurie Roux.

“The inclusion of South Africa’s old friends from Argentina is a great day for rugby and recognises the rich history and passion for the sport in the rugby community in that country … It will add a new flavour and dimension to Sanzar rugby and offers the prospect of promoting rugby in other South American nations … It also ensures a more logical and balanced championship with fixtures and travel evened out across the region.”

After facing the Pumas, the Springboks will play back-to-back away matches against Australia and New Zealand before they conclude their campaign with home Tests against the Wallabies and the All Blacks. — Sapa