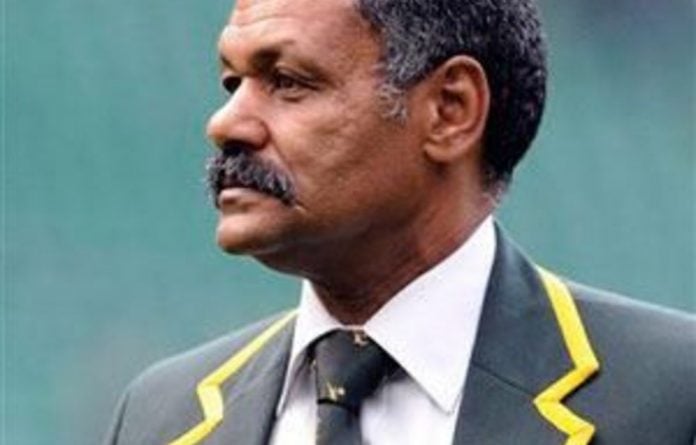 Peter de Villiers would be on the shortlist of candidates for the job of Springbok rugby coach, the South African Rugby Union (Saru) announced on Thursday.

His four-year contract as current coach expires at the end of December.

De Villiers indicated he would re-apply for the job after his team was knocked out of the World Cup in the quarterfinals by Australia last month.

Saru decided at its executive council meeting in Cape Town that candidates for the position would be approached instead of opening up the process for applications.

“This is the most important decision we have to make as Saru and appointing the best man for the job is critical,” said Saru chief executive Jurie Roux.

A shortlist would be prepared by the executive council against identified criteria to fulfil the demanding requirements of the role.

“The skills and qualities required by a Springbok coach are confined to only a small number of potential candidates … Once a shortlist of those available candidates has been identified, the exco has the freedom to call on outside expertise for final selection … The appointment will then go for ratification by the general council,” said Roux.

He said the executive council hoped to confirm an appointment early in the new year. — Sapa