Warburton to lead Wales against Australia 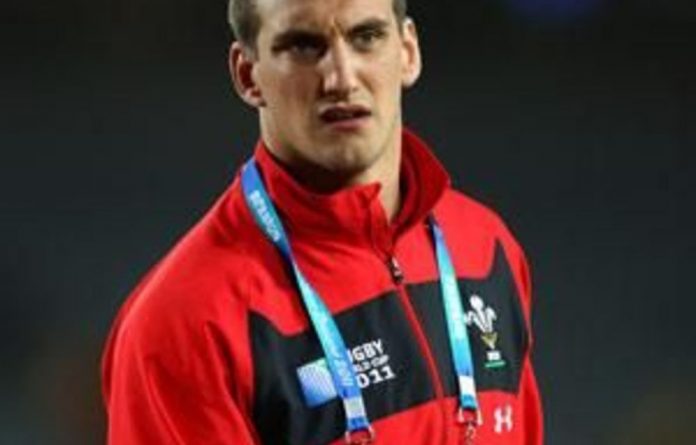 Sam Waburton has retained the Wales captaincy for next month’s one-off Test against Australia at the Millennium Stadium despite being sent off during his last international appearance at the World Cup.

The open side flanker was sent off in Wales’s semi-final loss to France last month and subsequently received a three week ban which meant he missed the third place playoff defeat by Australia.

However, Wales coach Warren Gatland, furious at referee Alain Rolland’s decision to red card Warburton for a tip tackle on France’s Vincent Clerc, stuck with the back-row as skipper even though Matthew Rees, last season’s Wales captain, was in the squad after missing the World Cup through injury.

“As we have gone with the majority of our Rugby World Cup squad, we have maintained continuity by selecting Sam again as captain for this game,” Gatland said Sunday.

“But it is a significant boost for us to have someone of the experience and stature of Matthew Rees back in the squad which, in turn, means there is considerable competition in the hooker’s position with both Huw Bennett and Lloyd Burns also with us.”

Stand-off
It appears though that Stephen Jones’s international career could be over after the Scarlets’ fly-half was left out of the 28-man squad.

Jones, who has won a Wales record 104 caps, was omitted with World Cup star Rhys Priestland set to start at Number 10 and Ospreys stand-off Dan Biggar also in the squad.

But while Jones misses out, wing star Shane Williams is set for one last Wales appearance before he retires from international rugby after being included in Gatland’s squad.

Williams, who has scored a Wales record 57 tries, has said he will call time on his Test career after the Australia match.

“The fans have a chance to show the players how proud they are of them after their World Cup performances,” Gatland said.

Going out in style
“Shane will want to go out in style, and this squad wants to, and needs to, get back to winning ways.

“We have another chance to beat a southern hemisphere team, which is always a yardstick by which we measure ourselves.

“We have the opportunity to avenge the playoff defeat in New Zealand, but we can also send a message to our Six Nations opponents next year that our World Cup performances should not be seen in isolation and this young squad will continue to be a force to be reckoned with as we build to the next World Cup in 2015.”

None of Wales’s overseas-based players, including James Hook, Mike Phillips and Lee Byrne, who are all with French clubs, were available for selection.

The December 3 match between Wales and Australia falls outside the International Rugby Board’s approved window for Test matches and that means the clubs are under no obligation to release players for the fixture.

Warm-up
Australia will warm-up for the Wales game by playing a Barbarians side coached by New Zealand World Cup winning boss Graham Henry at Twickenham on Saturday, November 26.

Australia's new regulations will also cover the sharing of data, and the ranking and display of news content, to be enforced by binding dispute resolution mechanisms and penalties
Read more
Advertising
Continue to the category
Politics