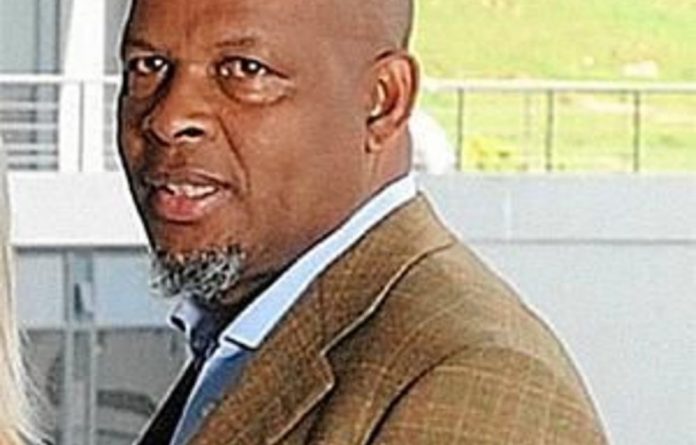 If former unionist Richard Kawie fails to appear before a liquidation inquiry next week to explain what he knows about R100-million of missing clothing workers’ pension fund money, he will be arrested.

Kawie ran out of legal options after the Western Cape High Court ordered him for a second time to appear before the Canyon Springs Investments 12 inquiry in Cape Town to explain what happened to the pension funds.

The ruling was made by Western Cape High Court Judge Dennis Davis on Friday morning, after Kawie failed to pitch at the inquiry this week. The former pensions consultant left it until the cut-off day to file a notice in court of his intention to apply for leave to appeal against a previous ruling by Davis, who had ordered him to appear at the inquiry this week.

Although he has not yet submitted himself for examination, Kawie was instrumental in securing the multi-million rand loan for Canyon Springs. Although there were initial concerns he might not return from an overseas trip, he has been spotted twice this week in Cape Town. He was seen by a member of the inquiry’s legal team walking nearby the inquiry venue, shortly before he failed to appear as a witness. Journalist Nellie Brand-Jonker of Fin24 tweeted that he was seen in court on Friday, sitting among the factory workers, looking “unwell”.

While workers from Southern African Clothing and Textile Workers’ Union (Sactwu) piled into the inquiry this week to hear his side of the story, Kawie again left them disappointed when he sent attorney Andiswa Mayekiso to hand in his notice of intention to appeal against his forced appearance.

Lavish lifestyle
Kawie claimed in his notice he had been furnished with insufficient information or time to adequately prepare for the inquiry. Legal teams hired by Sactwu want to question Kawie about his bank records subpoenaed by the inquiry into Canyon Springs, a company half-owned owned by Deputy Minister of Economic Development Enoch Godongwana and his wife Thandiwe. The R100-million of pension money was loaned to Canyon Springs and an agreement was only signed two years later.

For a union consultant, Kawie led an extraordinarily lavish lifestyle. A forensic trail allegedly showed he went on overseas trips, shopped at the popular House of Fraser store, dined at top restaurants, and purchased luxury properties and vehicles.

Tony Canny, a partner at Eversheds law firm, said that Kawie had wasted Sactwu’s time and money, as the union was funding the inquiry.

“Kawie surprised us with his leave to appeal the ruling that he appear at the inquiry,” he said. “In fact, we have been busy preparing for this day, and we only found out when we got here that he was not going to appear.”

The owner of Trilinear Asset Managers, Sam Buthelezi, who also failed to appear at the inquiry and brought an application to court to have his summons set aside, has also been ordered by a judge to appear before the inquiry next week. The legal teams are gearing up for a marathon session, which promises to shed some light on what happened to the workers’ pension fund money.