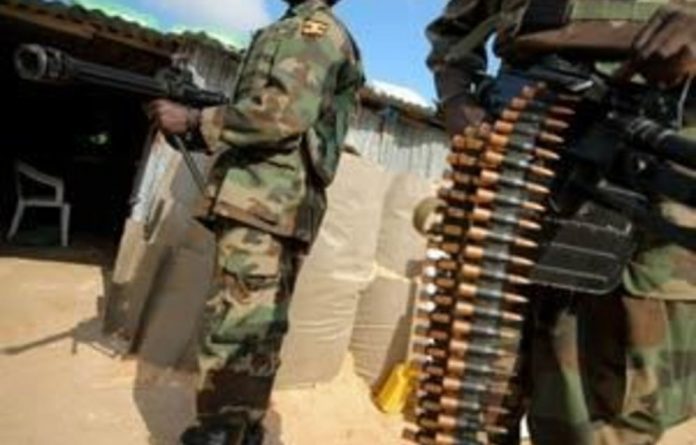 Al-Shabaab rebels banned some UN and international aid agencies from working in Somalia on Monday and began seizing and looting some of their offices in southern and central areas of the country, the Islamist group and aid sources said.

The move comes as aid groups battle to stem a famine that has left 250 000 Somalis in danger of starvation and Kenyan, Somali and Ethiopian forces fight the al-Qaeda-inspired rebels in the south and centre of the country.

Al-Shabaab, which controls large areas of the anarchic Horn of Africa country, said it had “decided to permanently revoke the permissions of the following organisations to operate inside Somalia”.

It listed the UN High Commissioner for Refugees (UNHCR), the World Health Organisation (WHO), the UN Children’s Fund (Unicef) and the Norwegian and Danish Refugee Councils among others.

Some organisations were found to be “persistently galvanising the local population against the full establishment of the Islamic sharia system”, the group said in a statement.

Looting
Pieter Desloovere, WHO Somalia’s communications officer, confirmed WHO’s offices in the Somali towns of Baidoa and Wajid had been attacked on Monday.

Unicef’s Jaya Murthy said the agency’s offices had been occupied by al-Shabaab in the southern-central town of Baidoa on Monday.

A Baidoa resident described how the militants had seized the Unicef and WHO offices there.

“Al-Shabaab has just started to loot Unicef and WHO compounds in the town — they stormed and seized the compounds two hours ago. Now I can see them carrying the agencies’ equipment out,” Ali Abdullahi said.

Banned aid
“They are still inside — they have already forced out the guards of the compounds.”

Al-Shabaab, which wants to impose its strict interpretation of sharia, the Islamic moral and legal code, also accused the now banned groups of financing and aiding “subversive groups seeking to destroy the basic tenets of Islamic penal system”.

The rebels, who are hostile to any kind of Western intervention, banned food aid last year in the areas they controlled and kicked many groups out, saying aid created dependency.

They lifted the ban in July when the food crisis hit critical levels, only to seemingly renege on it. — Reuters