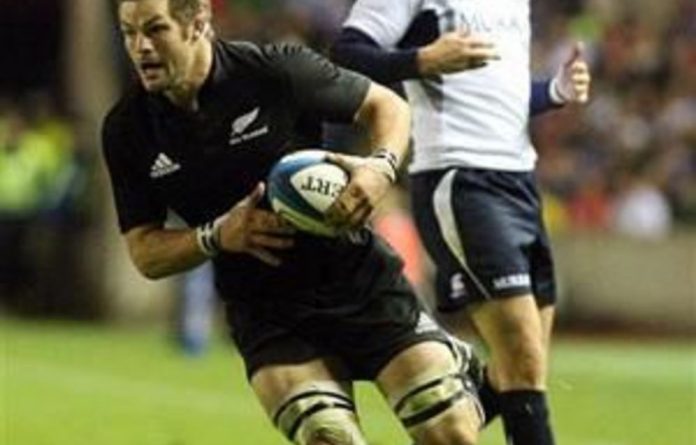 Previously, the flanker had only said he had been “poked in the eye or something … I don’t know if it was intentional” but at a charity breakfast in Christchurch, he said that the final against France had got “filthy”.

“The French are worse when they are scared,” Fairfax Media reported McCaw as saying. “They were as bad as they have been and were going for the eyes.

“My eye was a bit sore for a while and I was struggling to see for a bit. I was surprised they didn’t cite him [Aurelien Rougerie].”

Video evidence suggesting the France centre had a case to answer only came outside the required 36 hours after the match.

The International Rugby Board will now look at extending the citing window after reviewing the footage. — Reuters