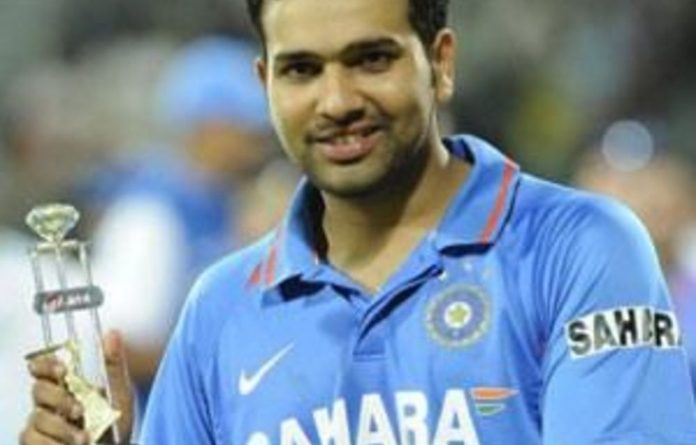 India overcame an aggressive 119 off 110 balls by Kieron Pollard to beat the West Indies by 34 runs in the final one-dayer in Chennai on Sunday to take the series 4-1.

Pollard smashed 10 sixes and four boundaries in his hurricane knock before the tourists were bowled out for 233 in reply to India’s 267-6 in the day-night match at the Chidambaram Stadium.

Pollard was last man out, caught in the deep off Suresh Raina, to deny his team a win in the last match of the Indian tour, where the West Indies also lost the Test series 2-0.

The West Indies were reduced to 78-5 by the 16th over before Pollard and Andre Russell turned the game around by smashing 89 off 79 balls for the sixth wicket.

The pair pounded the Indian bowling with a flurry of fours and sixes before the hosts earned a lucky break when Russell was run out.

Three more wickets fell in quick succession to leave the West Indies tottering at 213-9, but Pollard reached his maiden one-day century in the company of last man Anthony Martin.

Earlier, Manoj Tiwary smashed 104 as India recovered from a shaky start to post a challenging total.

Making his first appearance in the series, he registered his first international century after India had lost two wickets in the first over of the innings.

India’s stand-in captain Gautam Gambhir was delighted with the win.

“In the end it was a matter of just one ball. Every ball he middled was going out of the ground, but the bowlers had to stick to line and length.

“It was also good to see Manoj get a hundred; hopefully he will go on and get many more.”

Tiwary put on 83 for the third wicket with Gambhir and 117 for the fourth with Virat Kohli before retiring hurt in the 38th over due to cramps.

Windies to move forward
India, already assured of a series win, rested three players, including Sehwag, who had compiled a world record one-day score of 219 in the previous match in Indore.

Sehwag, Ravichandran Ashwin and Vinay Kumar, who leave for Australia on Monday for the Test series starting later in December, made way for Tiwary, Irfan Pathan and Ajinkya Rahane.

The right-handed Tiwary, who had scored only 61 runs in five previous one-day internationals, seized his opportunity, hitting 10 boundaries and a six in his 126-ball knock.

Tiwary prevented a hat-trick when he came to the crease in the first over after Kemar Roach had trapped Rahane leg-before with his second delivery and bowled Parthiv Patel with his third.

“It was really good to watch Pollard get his first hundred”, said Sammy. “We have played some good cricket, we have fought hard, but unfortunately we were not able to finish things off. Everybody expected us to roll over, but we did not. The attitude was good to see and we can only move forward from here.” — Sapa-AFP