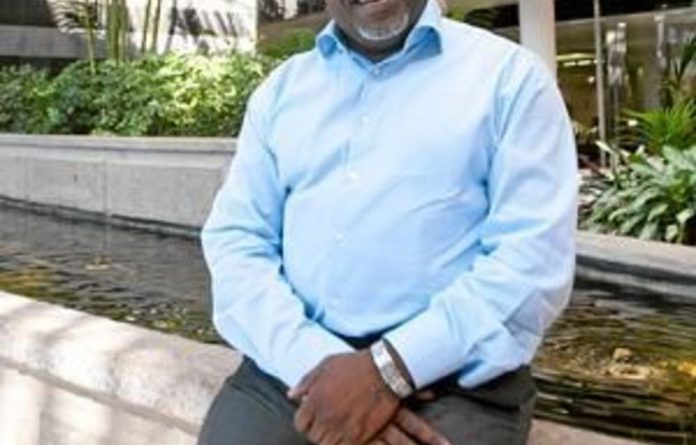 Almost 9 700 beneficiaries will receive up to R135 000 each, relative to how long they have worked for the company. Over the past five years (the capital appreciation period of the scheme) an additional R81-million in dividends has also been paid out to beneficiaries.

The Mpower shares were notionally linked to the Exxaro share price and were sold last week for over R1-billion.

Exxaro resulted from a 2006 empowerment transaction that involved the unbundling of Kumba Resources’ iron ore assets and it instantly became the largest listed black-empowered mining company.

About 90% of Mpower’s beneficiaries are black and about 20% female. As a black-controlled company, Exxaro did not need to implement an employee share scheme to maximise its scorecard. It was a matter of sharing the wealth through a broad-based platform.

“It is a remarkable success story for us,” said Exxaro chief executive Sipho Nkosi. “This organisation is people-driven. The company is doing well, so why can’t our employees share in it?”

In the unbundling, Kumba iron ore was also created. This month its employee share scheme, Envision, paid out a maximum milestone cash return of almost R500 000 to beneficiaries as the share price shot up in response to a thriving iron ore market.

The Exxaro share price entered the market at around R58 and is now trading at R172.

Unlike the Kumba scheme, Nkosi said Mpower beneficiaries did not have the option to retain their shares. “It is purely a cash settlement scheme,” said Retha Piater, executive general manager of Exxaro’s human resources.

Those benefitting range from a majority of low level employees to those in lower management positions.

For many of them it is the first time they will receive a lump sum of money like this. Education about how to handle money was an important component before payout, Nkosi said. He said he was confident employees would use the money to secure an education for their children.

Piater said Exxaro expected the payouts to be made no later than January 15, after tax directives had been acquired. She said the company could not comment on the percentage of tax employees would owe, as salaries and payouts differed.

Nkosi said Exxaro was in negotiations around a new share scheme to be implemented next year.

However, he could not comment on the form it would take until shareholders had voted on the matter.