South Africans get another day to take it easy 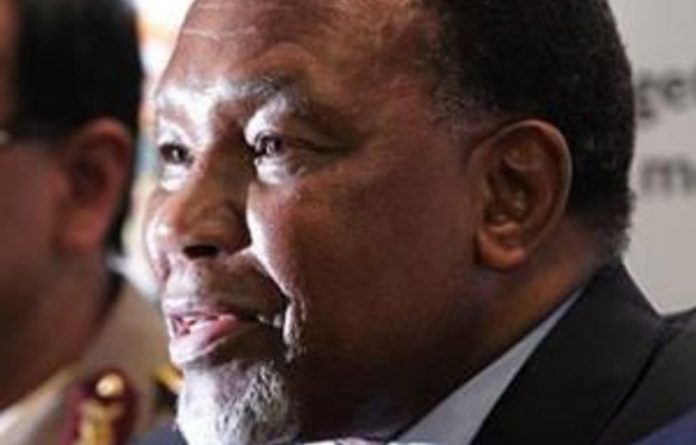 “The 27th day of December 2011 is a public holiday throughout the republic in terms of section 2A of the Public Holidays Act,” spokesperson Thabo Masebe said in a statement on Wednesday.

Masebe said the Federation of Unions of South Africa (Fedusa) wrote a letter to the presidency requesting an extra public holiday because Christmas fell on a Sunday this year and the Day of Goodwill on a Monday.

“Based on their recommendations, the president approved the public holiday.”

Fedusa sent the letter on November 18 and was told to expect a response after the COP17 climate change conference, which ended on Sunday. — Sapa

From church services over WhatsApp to eating with family and listening to chilled music over Instagram, South Africa is going to have a very different long weekend, grounded in sharing and caring
Read more
Politics

Despite alleged abuses of power and people’s trust, the ANC appears to have abandoned plans to reform the controversial Ingonyama Trust Board
Read more
Advertising
Continue to the category
Education