2013 Club World Cup to be held in Morocco 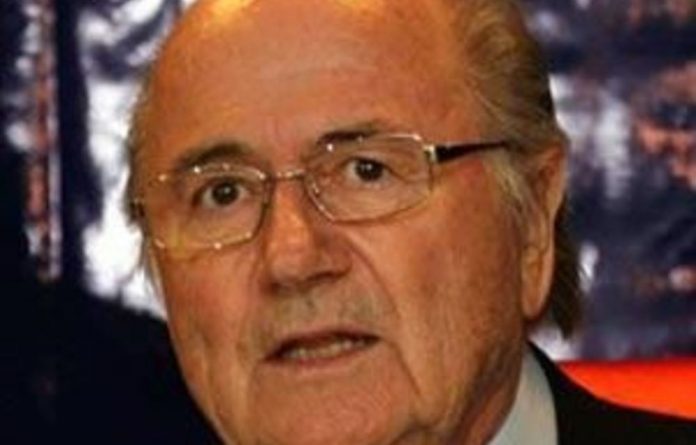 The north African country will host the 2013 and 2014 editions of the tournament, Blatter said after a meeting in Tokyo of the world footballing body’s executive committee.

The 2011 Club World Cup concludes in Yokohama, next to Tokyo, on Sunday, when European champions Barcelona take on Santos of Brazil.

The United Arab Emirates is the other country to have held the showpiece, and it was hosted by Brazil in 2000 when it was called the Club World Championship.

The 2012 tournament will also be in Japan and Blatter said Fifa wanted the area hit by the 9.0-magnitude earthquake and ensuing tsunami in March to host some games.

“We are insisting they use a stadium in one of the areas affected by the natural disaster”, he said. “We would like to play in that area.”

A stadium in Sendai, the biggest city close to the area of northeast Japan hardest hit by the disaster, is one option and Fifa was helping rebuild the ground there, Blatter added. — Sapa-AFP