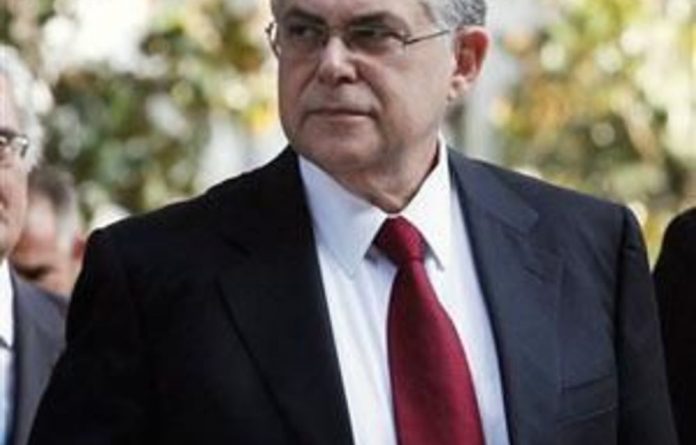 Greece’s interim coalition government pledged on Wednesday to create 150 000 new jobs in the first quarter of 2012 and boost welfare programs, seeking to alleviate the effects of an acute financial crisis that has sent unemployment soaring amid a deep recession.

Prime Minister Lucas Papademos said the Orthodox Church of Greece and local authorities would be involved in the twin effort, set to cost nearly €900-million.

“The crisis and unemployment have hurt thousands of families that are undergoing sore trials, particularly at this time of year,” Papademos said after a cabinet meeting attended by Church leader Archbishop Hieronymos.

“It is our duty to support them and strengthen social solidarity.”

After years of government overspending created an unsustainable public debt, Greece was saved from bankruptcy in 2010 with a €110-billion international bailout program. In return for the rescue loans, the previous Socialist government imposed harsh austerity measures, slashing pensions and salaries while increasing taxes and retirement ages.

But the cutbacks deepened the recession, with the economy heading for a fourth year of contraction in 2012 and sent unemployment to a near-record high of 17.5% in September — with more than 850 000 people left jobless.

Write-down talks
The new job creation drive will mainly involve community work, while local authorities will be given funds to hire unemployed workers -including 5 000 people aged 55-64.

Papademos heads a coalition of the majority Socialists, conservative New Democracy and a small nationalist party. His government, formed last month after two weeks of political turmoil, has a mandate to approve a new €130-billion international bailout, implement delayed reforms and negotiate a €100-billion write-down of the country’s privately held debt.

On Wednesday, government spokesman Pantelis Kapsis said the coalition’s mandate would be extended from mid-February to the end of March, to allow conclusion of the debt write-down talks.

In an embarrassment to the government earlier on Wednesday, the two prosecutors heading the judicial task force charged with fighting tax evasion resigned, claiming they were being side-lined.

Grigoris Peponis and Spiros Mouzakitis said the government was “attempting to replace and get rid of” them with a new draft law that would appoint a high court prosecutor in their stead.

The finance and justice ministries said the draft plan for the prosecutors’ replacement was meant to improve the task force’s functioning.

Tax evasion is rampant in Greece, despite successive government pledges to fight it. — Sapa-AP