From moaning to merrymaking: Live from Mangaung 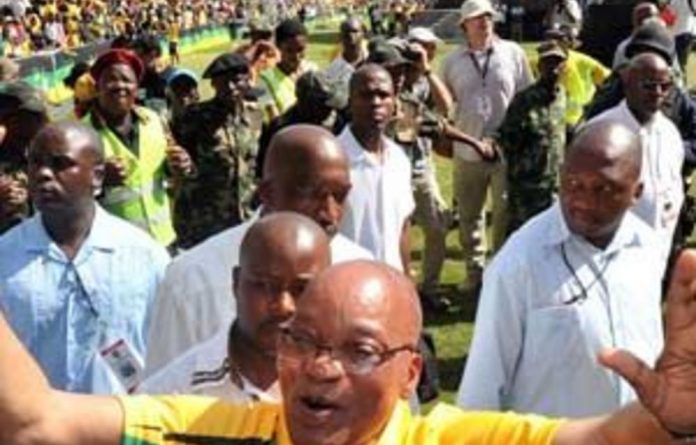 Nothing like a boring speech to ruin the flow of a good party, right?

Even President Jacob Zuma’s most loyal followers had a tough time keeping up with the speech he delivered at the ANC’s centenary bash this weekend.

Too long, too dull, and too poorly delivered, it saw many leaving the venue before he had finished speaking — those who hadn’t nodded off, that is.

Luckily for event organisers, the concert that closed proceedings more than made up for it, and Twitter users were as generous with their praise as they had been with their criticism just moments earlier.