Manyi scoops up another portfolio 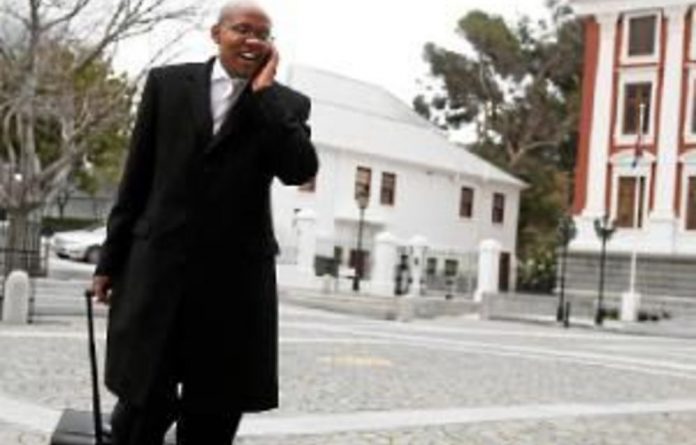 The other new members include Phenyo Nonqane, Rene Smith, Thato Mahapa and Ingrid Louw, the presidency said in a statement on Monday.

The appointment of the five member team followed recommendations from the National Assembly, it said. The team would serve for three years.

“We wish the new members well in the execution of their new duties. They have a lot of challenges ahead as they seek to build a diverse media environment that is a true reflection of all South Africans,” said Zuma.

The statutory agency is tasked with enabling “historically disadvantaged communities and persons not adequately served by the media” to gain access to the media.

Manyi would serve on the board as a representative of the government communication and information system (GCIS). He would remain government spokesperson. — Sapa