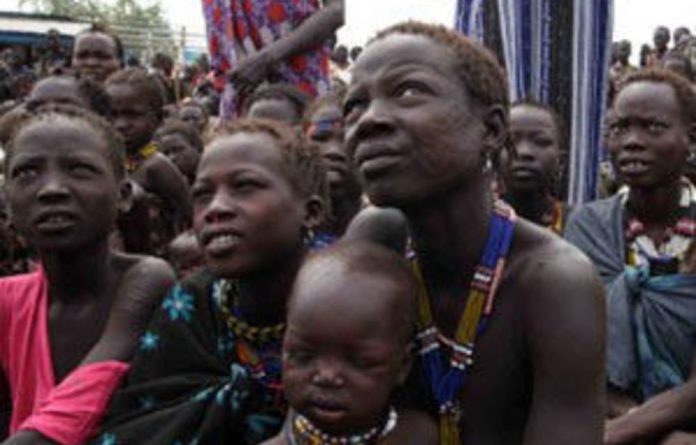 Members of a South Sudan tribe that was previously targeted in a massive ethnic assault killed 47 people in another revenge attack, an official said on Tuesday, escalating the tribal conflict in the world’s newest nation.

Some of the residents of Duk Padiet — who are from the Lou Nuer tribe — fought back, killing an unspecified number of attackers, “but the majority of the 47 killed are young children who could not run, old women, old men, disabled people,” said Deng, who is a Lou Nuer. There was no immediate confirmation of his casualty tolls.

The Monday attack is the latest in a series of raids carried out by the Murle against the neighbouring Lou Nuer community in Jonglei. Similar attacks took place over the past week in neighbouring Uror and Akobo counties. With the attacks in Duk County, the death toll since the revenge attacks began January 8 has risen to more than 120.

The revenge attacks are the latest in a long-running cycle of violence between the two communities. Officials say the attacks are being carried out in retaliation for raids by the Lou Nuer tribe on Murle communities in Pibor county in late December and early January.

No reliable death toll has yet been released from those attacks but the UN estimates that as many as 60 000 people were affected by the violence and are in need of assistance. One Murle official said more than 3 000 Murle died in the December-January attacks. That toll has not been corroborated by the UN or central government.

Second attack
Deng said the residents of Duk County are fleeing the county in anticipation of an impending second attack.

“What happened in Duk Padyiet is not the end,” he said. “We are expecting another attack this evening from similar forces because they did not take cattle. They attacked the town. There were no cattle in the town.”

The UN has recently launched operations in Jonglei to reach the tens of thousands affected by the violence. South Sudan has deployed 3 000 soldiers to the area in an attempt to quell the ethnic clashes.

Cattle raids between the Lou Nuer and Murle have gone on for decades. The 23-year civil war between the newly independent South Sudan and its northern neighbour, Sudan, flooded this region with weapons.

The crisis in Jonglei is just one of a host of problems in one of the world’s most underdeveloped nations, which gained independence last July. Besides the 60 000 displaced in Jonglei, the country is also hosting more than 80 000 refugees who have fled rebellions in neighbouring Sudan.

Thousands of South Sudanese have returned from Sudan since independence and thousands more have been displaced by the brutal Lord’s Resistance Army, a rebel group plaguing Central Africa. — Sapa-AP

How a lack of democracy fuels violent extremism in Africa