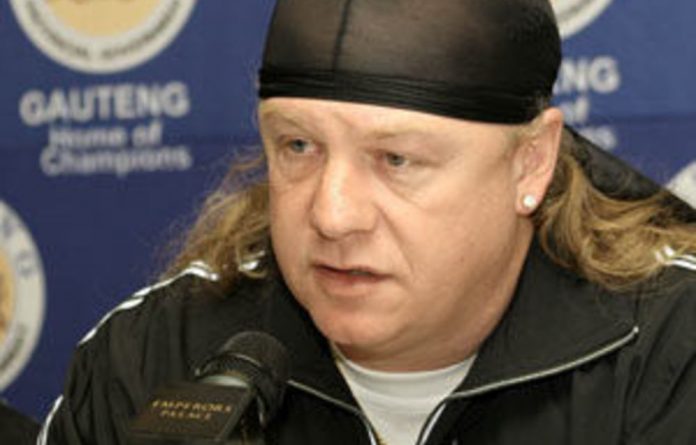 A photo of Nick Durandt holding a boxing mitt and a 51-year-old Muhammad Ali delivering a mock blow occupies pride of place in the Norwood gym of one of South Africa’s top trainers.

“This guy will truly be remembered as the greatest as far as all the great boxing personalities are concerned,” Durandt said on Tuesday as the three-time former world heavyweight and Olympic champion celebrated his 70th birthday.

Durandt first met Ali in the early 1990s when the erstwhile Cassius Clay visited South Africa for the only time as the guest of honour during a Moslem group’s celebration programme.

“I actually spent two weeks with Ali’s contingent on their visit round Johannesburg, Cape Town and Durban and got to know him pretty well,” Durandt said.

“I saw him several times on visits to the US afterwards and he was always kindly and friendly whenever we met.”

Taken its toll
Durandt conceded, however, that the last time he saw Ali some four years ago the effects of his illness, having been ravaged by Parkinson’s Disease for almost 30 years, had seriously taken its toll.

“But the mind of the guy was as sharp as ever, even if his body movements and speech were impaired,” Durandt said.

The South African trainer said Ali had fought his illness with the same courage he showed in his fights against the likes of George Foreman and Joe Frazier.

“He was more than boxing’s greatest,” Durandt said.

“He will be remembered as one of the sporting world’s most notable and recognisable legends.”

Physical specimen
Much of the bravado displayed by Ali during his boxing career, Durandt believed, was designed to cultivate his image.

“He is a very smart and intelligent guy and it is a bitter irony that such a supreme physical specimen should have been struck down by Parkinson’s Disease,” he said.

“Ali was always at pains to help one and all, and not the big mouth that has been painted.

“The dignity with which he has borne his illness for so long matches his great ability as a fighter.”

Durandt, who has handled nearly 100 champions of one sort or another, said he had also got to know Ali’s daughter, Leila, when she came to South Africa to defend her women’s boxing title.

“Like her father,” he said, “she showed her appreciation by coming to Las Vegas to support a couple of my boxers who were fighting in the US.” — Sapa