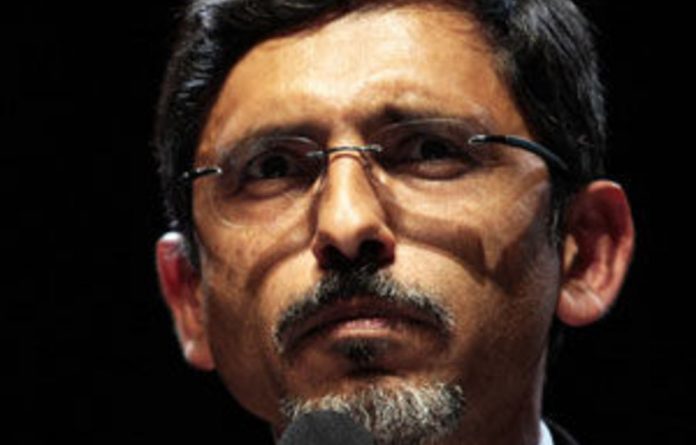 The Democratic Alliance (DA) has accused the South African Clothing and Textile Workers Union (Sactwu) of shielding Economic Development Minister Ebrahim Patel from the fallout of the loss of R100-million worth of workers’ pension funds due to the collapse of Canyon Springs Investments.

On Monday DA shadow economic development minister Kobus Marais said Sactwu had successfully smothered any attempts to get Patel to testify at the pension fund enquiry into Canyon Springs’ liquidation.

“We will submit an official request today [Monday] for the minister to appear before the parliamentary portfolio committee on economic development to account for his involvement,” Marais said.

Patel was Sactwu secretary general when the union’s pension fund made its investment into Canyon Springs Investment Company.

“Ordinary workers have told me that Patel was key in motivating them to support the investment,” Marais said.

Sactwu had not responded on Monday afternoon to I-Net Bridge’s questions and said that its current secretary general Andre Kriel was involved in dealing with an urgent matter.

Setting the record straight
Fallout from the Canyon Springs liquidation has already led to the resignation of Patel’s deputy minister Enoch Godongwana who was also heavily involved in the initial investment.

Marais said key questions that Patel needed to answer were: if he had knowledge of the fraud being perpetrated by Canyon Springs during his time as Sactwu general secretary; how the decision was made to invest in Canyon Springs Investments; if he, as Sactwu general secretary, ever received reports from the trustees of the textile workers’ provident funds and what the contents were; what were the nature of discussions between him and Godongwana on issues relating to Canyon Springs or the ongoing inquiry and whether any members of Patel’s extended family benefited from investments made by Canyon Springs.

“Until minister Patel speaks on this, suspicions will remain around his credibility and the real reasons for deputy minister Godongwana’s resignation,” Marais said.

He said the known facts were that Canyon Springs Investments “stole” R100-million from Sactwu pension funds whilst Patel was the general secretary of the union.

“One can only speculate as to why Sactwu decided not to call their previous general secretary to testify, even though their legal representatives, Xulu Liversage Attorneys, subpoenaed minister Patel to testify late last year. These developments all raise difficult questions for minister Patel. He should come to Parliament to set the record straight,” Marais said. — I-Net Bridge