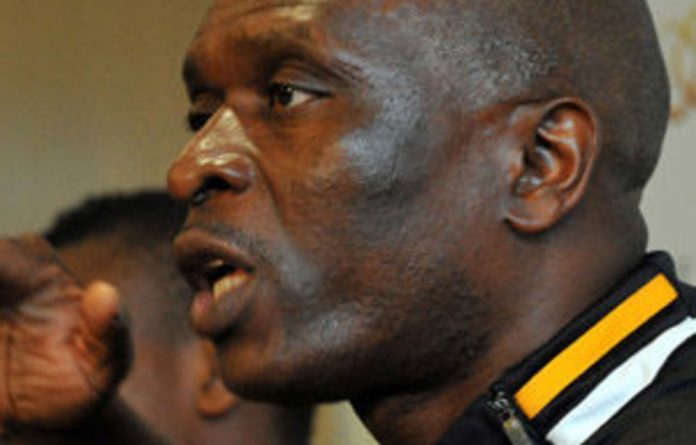 Burkina Faso must stop conceding soft goals if they are to have any hope of defeating Côte d’Ivoire on Thursday and getting their Africa Cup of Nations (Afcon) campaign back on track.

Error-ridden defending cost the Stallions from West Africa dearly in the opening Group B matches last weekend as they slumped 2-1 to Angola in this island capital of co-hosts Equatorial Guinea.

Culprits like the unrelated Bakary Kone and Djakaridja Kone know the Elephants possess some of the most clinical finishers on the continent in captain Didier Drogba, Chelsea teammate Salomon Kalou and Gervinho from Arsenal.

Bakary casually juggled with the ball in his penalty area and lost possession to scorer Mateus while Djakaridja was equally careless as he allowed former Manchester United striker Manucho become the match winner.

While the Burkinabe were gifting three points to Angola in a game considered by many pundits as a virtual second-place play-off, hot group favourites Ivory Coast won 1-0 against spirited Sudan via a Drogba header.

Bookmakers’ favourites
Portuguese coach Paulo Duarte admits his team “need to score more goals and improve their positional play and defending,” to have a chance of reaching the quarter-finals for only the second time in eight attempts.

Since defeating Guinea at the mini-league stage of the 1998 tournament they hosted, Burkina Faso have drawn six matches, lost nine, scored 13 goals and conceded 28 at the biennial African football showpiece.

Those statistics translate to four first round exits since finishing fourth in Ouagadougou 14 years ago while Côte d’Ivoire have come second and fourth during the same time spell.

This is the third consecutive Afcon in which they have been installed as the media and bookmakers’ favourites to lift the trophy and coach Francois Zahoui was satisfied with a solid if unspectacular start.

“Our target is to win a short and very difficult competition,” stressed the former Italy-based professional hoping to become the first black coach to lift the Afcon since compatriot Yeo Martial 20 years ago.

Powerful defence
That was the only time the Elephants conquered Africa and success was based on a powerful defence backed by outstanding goalkeeper Alain Gouamene that did not concede a goal in five outings.

“There are many things we can improve on but the important thing is winning the Cup. I’m not saying the way we play is unimportant, but our first priority now is to beat Burkina Faso.”

That proved beyond the Côte d’Ivoire class of 2010 — which is very similar to the one here two years later — as they drew 0-0 with the Burkinabe in Angolan enclave Cabinda.

There is intense rivalry between these neighbours and Duarte included Ivory Coast-born midfielders Djakaridja Kone and Abdoul Razak Traore in a squad that includes footballers from 15 clubs across Europe and the Middle East. — AFP