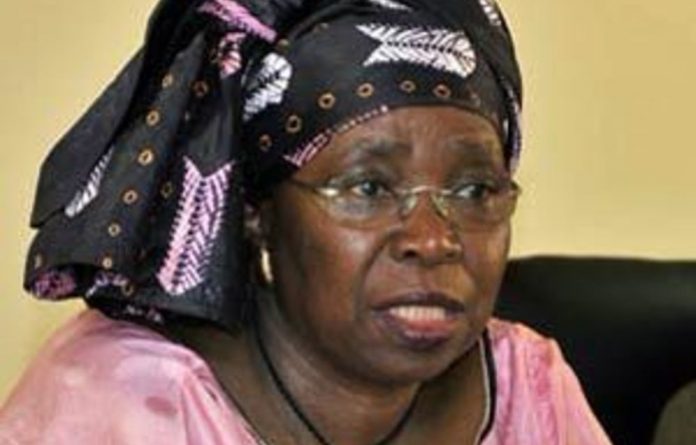 A vote to choose a new chairperson for the African Union’s influential executive Commission ended in deadlock on Monday and a new election will be held in June, Zambian President Michael Sata said.

“We went for an election and none of the two candidates emerged as a winner,” Sata told reporters, referring to South African Home Affairs Minister Nkosazana Dlamini-Zuma, who sought to unseat outgoing chairperson Jean Ping from Gabon.

The deputy AU commission chief, Erastus Mwencha from Kenya, will serve as the executive council’s chair until a fresh poll, which Sata said would take place in June during the next AU summit in Malawi.

AU sources said Ping held a slender lead in three rounds of voting but that neither candidate secured the required two-thirds majority.

Dlamini-Zuma was then forced under AU rules to pull out, leaving Ping to face a fourth round on his own, but he still failed to muster the necessary votes, sources said.

There had been intense campaigning ahead of the vote, overshadowing the two-day summit on intra-African trade, and the first one since the death of AU founder Muammar Gaddafi last year.

South African delegates broke out into song and dance after the vote, held in the new ultra-modern Chinese-built AU headquarters which were unveiled at the weekend. — AFP