Italian authorities call off the search for bodies 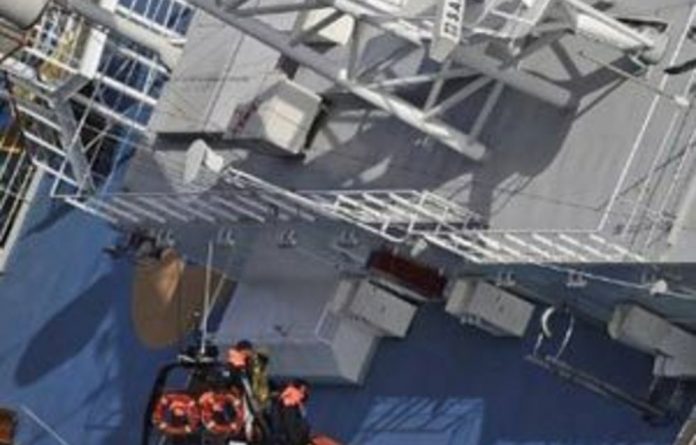 Italian authorities have ended the search for bodies in the submerged sections of the capsized Costa Concordia, more than two weeks after the giant cruise liner capsized off the Tuscan coast, officials said on Tuesday.

The civil protection authority said conditions on the wreck had made it impossible for divers to continue working safely in the underwater sections of the 290 metre long vessel.

The decision had been finalised after the families of the 15 people still unaccounted for had been informed.

A total of 17 bodies have been recovered since the accident on January 13 in which the Concordia, carrying more than 4 200 passengers and crew, was holed by a rock after its captain steered to within 150 metres of the tiny island of Giglio.

The chief executive of the ship’s owner Costa Cruises told an Italian Senate committee on Tuesday that all safety systems on board had been in order at the time of the accident but there had potentially been delays leading up to evacuation.

Abandoning ship
“We know there is a sequence of orders that has to be given before the evacuation. Some of these orders were given but we are not certain of the timing or who gave them,” CEO Pierluigi Foschi said.

“Possibly the period of time between one order and the next was too long,” he added.

The ship’s captain, Francesco Schettino, is under house arrest and is blamed for causing the accident. He is also accused of abandoning ship before the evacuation was complete.

Passengers have complained the evacuation was chaotic, with some left waiting in lifeboats for two hours before being able to leave the ship. Several bodies were found by divers in submerged evacuation assembly points, wearing life vests.

Legal fallout
Costa Cruises has offered 11 000 euros in compensation to each of the passengers aboard the liner, in a bid to limit the legal fallout of the accident.

Searching is set to continue in other sections of the half-submerged ship and in waters up to 18 square kilometres around the vessel where a number of objects have been spotted which investigators believe could turn out to be bodies.

Salvage crews plan to begin pumping more than 2 300 tonnes of diesel from the wreck this week but bad weather has delayed the start of operations expected to take between three weeks and a month.

Foschi said that Costa Cruises, a unit of Carnival Corp, remained a strong company despite the disaster.

“The firm is financially strong, it’s structured to be strong. My concern now is how we can recover our image and the confidence of customers in Italy and the world,” he said. — Reuters