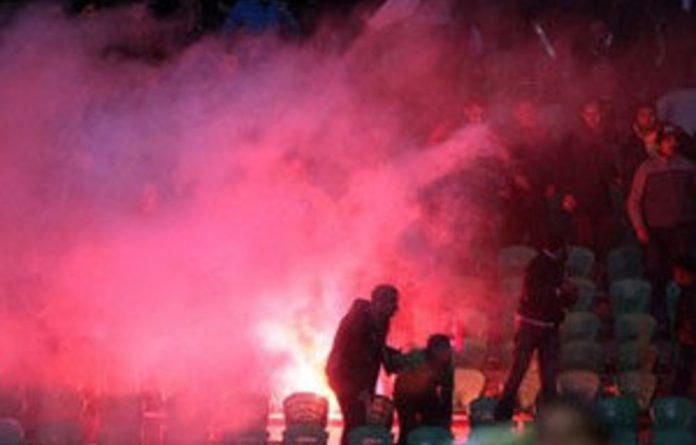 Doctors in four hospitals said the death toll had reached 73, as ambulances continued to ferry in the injured from the stadium.

State television cited the Health Ministry, saying at least 1 000 other people were injured in Wednesday’s melee.

A medical official, speaking on condition of anonymity because he wasn’t authorised to release the information, says some of the dead were security officers.

Some of the deaths were the result of stab wounds, the doctors said.

A security official said the violence erupted as soon as the referee blew the final whistle in the match between Al-Ahly and Al-Masri clubs.

Fans of Al-Masri, which beat Al-Ahly 3-0, invaded the pitch and began to throw rocks, bottles and fireworks at Al-Ahly fans.

Egypt’s state prosecutor has ordered an immediate investigation into the causes of the deaths.

Another match in Cairo was halted by the referee after receiving news of the violence in Port Said, prompting fans to set parts of the stadium on fire.