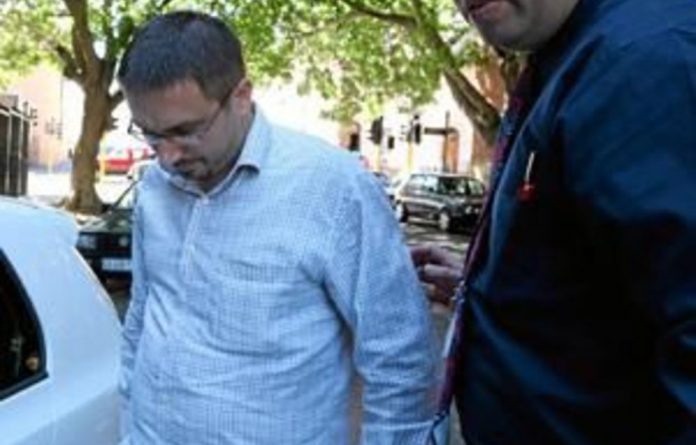 Serbian fugitive Dobrosav Gavric, who fled to South Africa in 2008 to avoid a lengthy jail sentence for the murder of warlord “Arkan”, was refused bail on Friday in the Cape Town Magistrate’s Court.

He appeared before Magistrate Joe Magele, who ruled that Gavric was “too big a flight risk” and that the interests of justice therefore dictated that he remain in custody.

Friday’s proceedings started with defence counsel Peter Mihalik informing the court that Gavric had finally been granted refugee status by the home affairs department and that he was no longer an illegal immigrant.

Gavric was remanded in custody to February 6 when a date will be set for the start of extradition proceedings to have him extradited to Serbia.

Gavric was arrested by Serbian authorities in 2001 for his alleged part in an assassination in Belgrade in January 2000 that left three people dead, including paramilitary leader Zeljko Raznatovic, known as Arkan.

He denied involvement in the murders and fled to South Africa. He was later sentenced in absentia to 35 years jail.

Gavric has been in custody at the Sea Point police cells since his arrest on an extradition warrant in December.