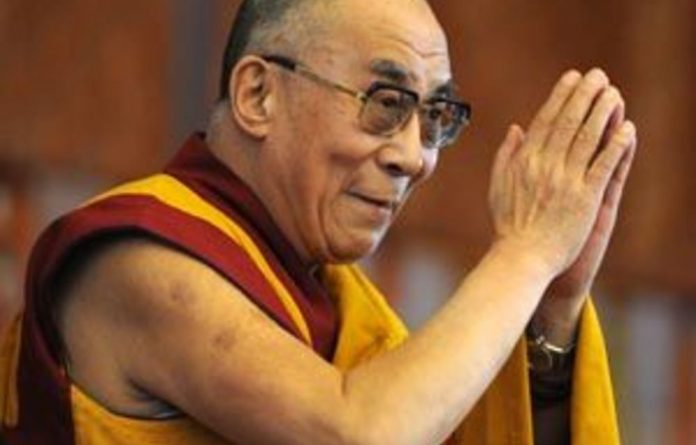 An application on whether it was constitutional for the government not to grant a visa to the Dalai Lama last year was dismissed in the Western Cape High Court on Friday.

Judge Elizabeth Baartman dismissed the application by the Inkatha Freedom Party and the Congress of the People with costs.

He said he had done so to avoid inconveniencing the South African government.

The government’s failure to grant the visa, however, sparked a public outcry with Tutu accusing President Jacob Zuma’s administration of being “worse than the apartheid government”.

The IFP and Cope subsequently filed an application in the High Court for an order declaring Home Affairs Minister Nkosazana Dlamini-Zuma’s handling of the matter unlawful and forcing her to treat future applications by the Dalai Lama fairly.

The presiding judge at the time, Judge Dennis Davis, questioned whether the application by the IFP and Cope was a “moot” issue as the Dalai Lama had withdrawn his visa application and had not applied for another.

IFP leader Mangosuthu Buthelezi has invited the Dalai Lama to visit him in 2012. — Sapa