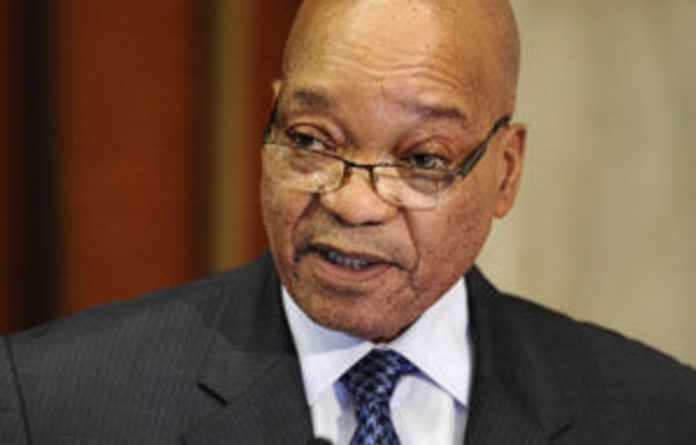 President Jacob Zuma wants to review the Constitutional Court’s powers, according to a report on Monday.

This was reportedly part of a democratic process to counterbalance the powers of the three arms of the state. According to the newspaper the issue was raised by a deputy minister and ANC leaders at the party’s national executive committee meeting two weeks ago and discussed by Cabinet ministers. Zuma told the newspaper it was a “general societal issue” that was being raised.

He questioned the logic of having split judgments and said judges were influenced by the media.

“How could you say that [the] judgment is absolutely correct when the judges themselves have different views about it?” Zuma told the newspaper. He said if the decisions by Parliament could be challenged there was nothing wrong with questioning the judiciary. — Sapa