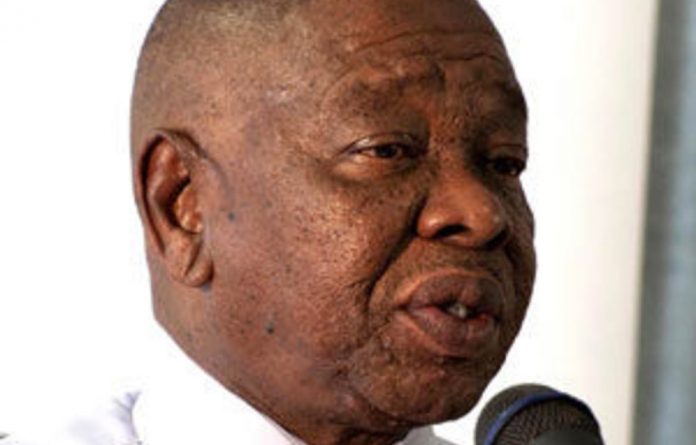 Higher Education and Training Minister Blade Nzimande is looking into allegations of a governance crisis at yet another university — the Central University of Technology (CUT) in the Free State.

This follows his appointment of an assessor to investigate management meltdown at Vaal University of Technology (VUT), the Mail & Guardian reported on Wednesday.

“Following reports of mismanagement and abuse of power at CUT, the director general [Gwebs Qonde] wrote to the university council and requested that it attends to the reports,” Nzimande’s spokesperson, Vuyelwa Qinga, told the M&G on Thursday.

“The department is continuing to hold discussions with the CUT council on these matters so as to find an amicable solution.”

CUT’s main campus is in Bloemfontein. About half of its 11 000 students are enrolled in science, engineering and technology programmes, and a third study business and management.

Vice-chancellor Thandwa Mthembu said he would prefer to leave it to the CUT council to comment, “given the critical discussions taking place between it and the department”.

The M&G had invited Mthembu to comment on the higher education ministry’s confirmation of its communications with CUT, and on the “allegations of maladministration and mismanagement against … Mthembu”, the New Age newspaper reported last week.

The report also referred to “intimidation” of staff, and the “sweeping under the carpet” of two investigative reports (one by KPMG) on such allegations.

Responding to the same questions the M&G also sent to council chairperson Sylvan Seane, university spokesperson Dan Maritz said the council reported in June last year on its appointment of KPMG “to determine the merits and demerits of the issues raised by [an] anonymous letter to the minister”.

KPMG did not meet the agreed deadline for the report, Maritz said: “As a result, the council terminated the contract … Council then appointed a third party to deal with the investigation.” Advocate J Lubbe conducted this investigation, and the council received his report at its last sitting, on January 26.

Other reported allegations are “still to be substantiated”, he added. They have been grounded in “faceless and unidentified person[s] who on the basis of untested claims are given a space to dent the public profile of CUT and tarnish its image”.

The developments at VUT and CUT spotlight once again the rocky, and sometimes corrupt, management at several South African universities. Nzimande has placed three under administration in the past year — the University of Zululand, Tshwane University of Technology and Walter Sisulu University.

“The minister is concerned about governance and management in some of our universities [and] this is receiving serious attention from the department,” Qinga told the M&G on Thursday.

Muzi Sekhakhane, an advocate attached to the South Gauteng High Court, will be VUT’s assessor, she said. The Government Gazette notice had not named the assessor.

Overall, however, “the state of governance in our universities is fairly good and stable”, Qinga said.

“There are a few universities facing different challenges of administration and management, and these are being attended to help them individually to address the challenges and focus on the business of providing education and training to students.”