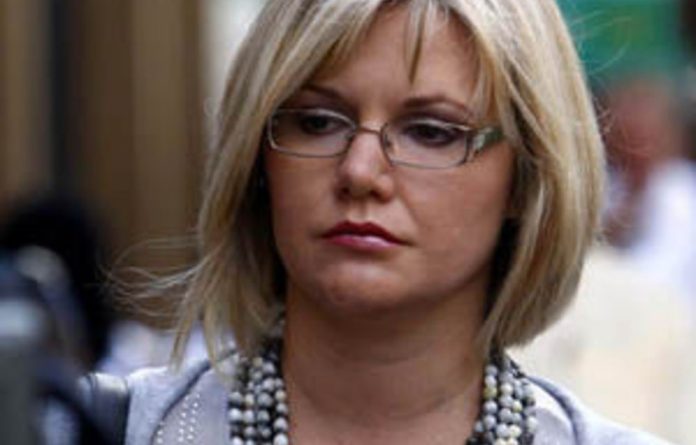 Convicted sex offender Cezanne Visser might be released on parole after serving two years of a seven year sentence, according to a newspaper report on Sunday.

Her lawyer Llewellyn Curlewis told Rapport that her release on correctional supervision had been recommended by national commissioner Tom Moyane.

This was because of good behaviour while in prison and because she had been rehabilitated.

Curlewis said Visser was excited about her possible release, but said the process could take anything from a month to two years.

Acting correctional services commissioner Phumalani Ximiya said he could confirm that Visser’s application had been received and that she would received an answer in a month or two.

But he said she was only due for consideration for parole next year.

In 2009, Visser was convicted on 11 charges including fraud, soliciting a 15-year-old girl to commit indecent acts, indecently assaulting girls, as well as the manufacturing and possession of child pornography. — Sapa