Mandela back home after weekend in hospital 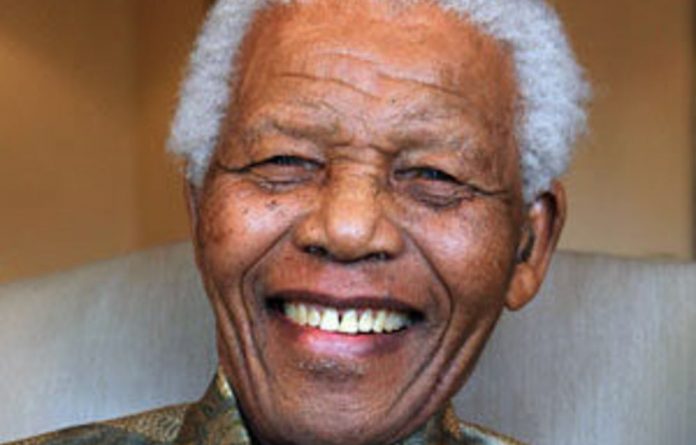 Former president Nelson Mandela has been discharged from hospital, according to a statement released by the presidency on Sunday.

“The doctors have decided to send him home as the diagnostic procedure he underwent did not indicate anything seriously wrong with him,” it said.

Earlier on Sunday, Defence Minister Lindiwe Sisulu said there is “nothing wrong” with the 93-year-old anti-apartheid struggle hero.

“There never was anything wrong with him,” she told a media briefing at Parliament.

“The reason why we took him to hospital is because he did have a discomfort, an ongoing discomfort.

“And on a regular basis when you attend to somebody you want to improve the condition of that particular person and the only way we could finally get to the bottom of this was by taking him to hospital and having a number of tests to find out, if in fact what was prescribed — what we were giving him — was working, and if we could not make it any better.

“That’s what we did and that’s what we would do on a regular basis as and when we treat him There never was anything wrong with him. He’s OK.”

‘Very handsome, very healthy’
Sisulu said she had looked at some of the photographs in the Sunday papers and wished that they had Mandela’s most recent picture.

Asked whether Mandela had undergone surgery, as speculated in the media, she said: “He had a laparoscopy … an investigative laparoscopy.”

“It is not the kind of surgery you are thinking about, it’s non-invasive, but nonetheless investigative.”

She said Mandela was fine and recovering from the anaesthetic and “he is as fine as can be at his age. He is fine, and handsome.”

Asked when Mandela would be discharged from hospital, she said; “If we had it our way, he would be out of hospital today, as soon as he has recovered from the diagnostic laparoscopy”.

Sisulu said she would not be divulging the date when Mandela would be brought home.

She requested the media to “find a way of respecting his [Mandela’s] space, so we will not be divulging when [he will be discharged]. So that we are able to take him home and he is able to live a life such as you and I.

“We can’t have a man who has spent the better part of his life as a prisoner being a prisoner of society as well. It’s not right.”

“But, if we had it our way, he will be home by now because he’s fine,” she said.

The presidency said Mandela had a good night’s rest on Saturday and was making good progress.

“He is surrounded by his family and is relaxed and comfortable,” President Jacob Zuma said.

“The doctors are happy with the progress he is making. We thank all South Africans for their love and support of Madiba. We also thank all for affording Madiba and his family privacy and dignity.”

‘The doctors have assured us that there is nothing to worry about and that Madiba is in good health.” — Sapa