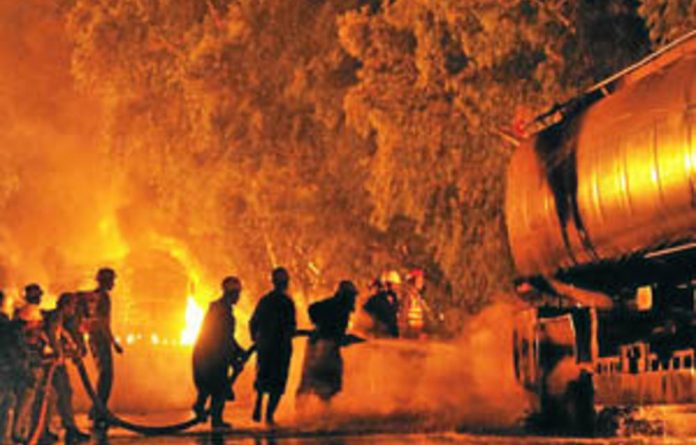 Pakistan will not support a United States-driven initiative to start Afghan peace talks in Qatar until it is clear that they have the backing of the Kabul government, the Pakistani foreign minister, Hina Rabbani Khar, said.

In an interview with the Guardian this week, Khar said even after a visit by the Afghan president, Hamid Karzai, to Islamabad last week, it was unclear whether he really wanted his government to hold talks with the Taliban in Qatar. The Taliban has announced its readiness to negotiate with the international community in the Gulf state and has moved some of its officials there with the encouragement of US and other Western governments. Over the past two months, Karzai initially objected to Qatar being a venue, recalling his ambassador in protest when the initiative was announced. He then appeared to relent, but recently, to the irritation of Washington officials, raised the possibility of separate talks in Saudi Arabia.

“We are waiting for him to determine the course of action of his government. Once that is done, we will want to be seen to be fully supporting it. The messages from Kabul are a bit confusing. At first they say they are supporting it, but they say they are recalling their ambassador because they think they have not been taken into confidence,” Khar said.

“For us, the dangers of being supportive of something where there is not enough clarity on whether the Afghan government is fully behind it, fully owns it, fully drives it, are too high. The stakes are far too high.”

She added: “What we expect of Afghanistan and the Karzai government is that they share very clearly with the rest of the world and with us what it is they truly want to do. Yes, they want the path towards peace and reconciliation. They have already said that. But how do they plan to achieve it?”

Khar insisted that Pakistan would not actively hinder the effort to hold talks in Qatar and denied reports that Islamabad had blocked some Taliban officials from flying to Doha to participate. However, in a reminder of the fragility of the Afghan-Pakistani relationship, the foreign minister again rejected Afghan pressure to allow Kabul officials to have access to Taliban figures they believe to be in Pakistan, repeating long-standing Pakistani denials that Islamabad has any idea of the whereabouts of the Taliban leader Mullah Omar.

However, Khar would not say whether Afghan officials would be allowed to meet one of Omar’s deputies, Mullah Abdul Ghani Baradar, who is in Pakistani custody. During his visit to Islamabad last Friday, Karzai expressed frustration with Pakistani policy. He said “impediments” in the relationship should be removed “sooner rather than later”.

Pakistan’s ambivalence over the effort to open a dialogue in Qatar has contributed to the poor state of Pakistan’s relationship with the US, which reached a new low in November when Nato cross-border fire from Afghanistan killed 24 Pakistani soldiers. Khar is due to meet US Secretary of State Hillary Clinton in London this week. But, she said, she had no power to seek an improvement in the relationship until Pakistan’s parliament had published the results of its own review.

Khar denied that her government was delegating a politically tricky issue, arguing that the parliamentary review of US policy was “something to be proud about” and would improve bilateral relations in the long term.

By way of contrast, the minister praised Pakistan’s relations with the United Kingdom, which she said worked well because they were “predictable”. She said Britain had been understanding over Islamabad’s opposition to US drone strikes inside Pakistani territory.

At a joint press conference with Khar, British Foreign Secretary William Hague described the British relationship with Pakistan as “deep, long-term and strategic”.

Hague said Afghan-led efforts towards reconciliation and a lasting peace settlement in Afghanistan were “vital to the long-term security of Britain and Pakistan and to the region”. —