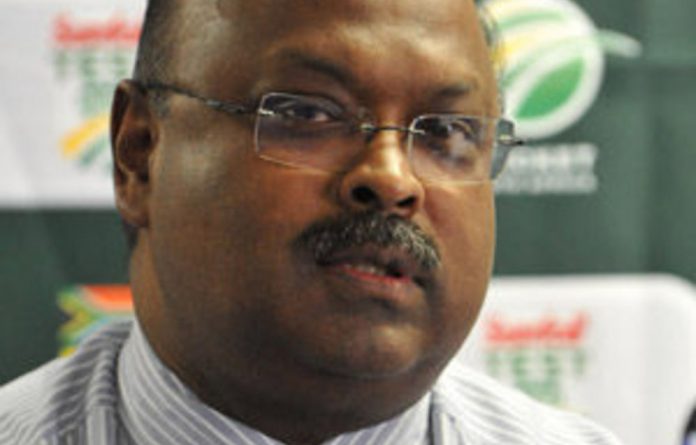 The South African Olympic team’s medals are expected to come from five sporting codes at the London Games in July and August, according to a report on Wednesday.

Reddy said Sascoc had maintained its vision of bagging 12 medals in London, which was created after the team won a lone silver medal at the 2008 Beijing Games.

Sascoc had spent R34-million on preparations for the Olympics and R15-million more to “deliver the team”, he told the newspaper after the committee briefed Parliament’s sport and recreation portfolio committee on Wednesday.

He said just over 100 athletes would be sent to the Games, but this could change if more sporting codes qualified.

The Olympic first team and paralympic team would be announced in June, and the Olympic second team in July. — Sapa