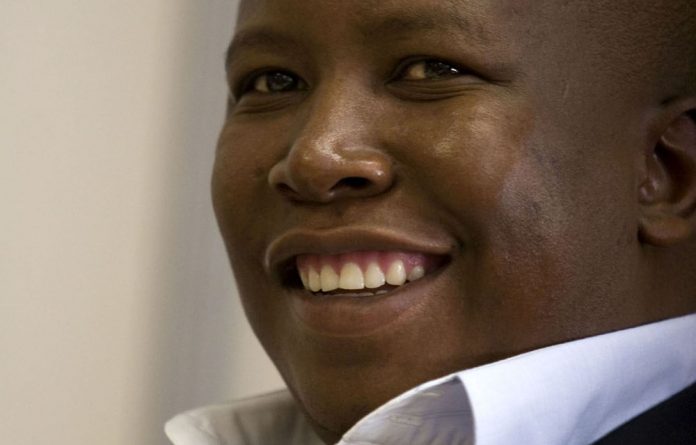 “For members of the ANC to go out in public and tell the world their opinion about the pronouncement of the NDC is wrong,” provincial secretary Sihle Zikalala said in Durban.

Zikalala said the national disciplinary committee’s (NDC) processes should remain an internal ANC matter. Those who commented on the NDC’s decision, whether in favour or against, showed ill-discipline.

“ANC members should respect the ANC procedures and discipline. People have adopted a tendency where … they talk about the ANC in the media and we are calling for order in that regard.”

The party’s NDC announced last Wednesday that Malema had been expelled from the party. He was found guilty of sowing divisions in the party by comparing President Jacob Zuma’s leadership style unfavourably to former president Thabo Mbeki’s. He also made statements about regime change in Botswana, at a youth league press conference on July 31 2011.

The league’s spokesperson Floyd Shivambu was found guilty of contravening the ANC’s constitution by swearing at a journalist and issuing a statement, in his capacity as league spokesperson, about creating regime change in Botswana, in contradiction of ANC policy. He was suspended from the ANC for three years.