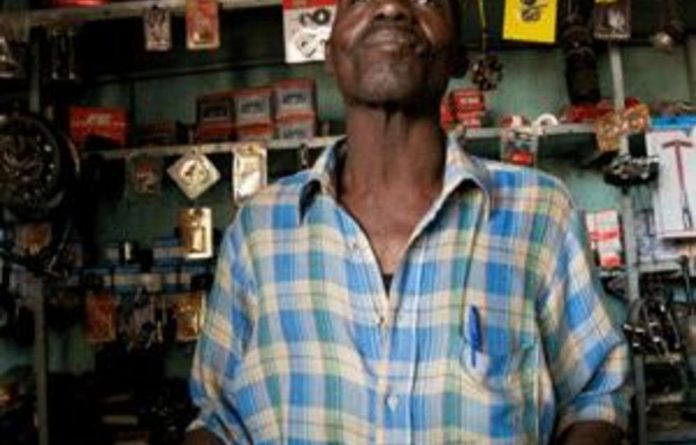 In a victory both moral and diplomatic, South Africa took the lead this week during the first debate at the United Nations on the rights of sexual minorities.

The country positioned itself firmly as a global leader in the protection of the rights of gay, lesbian and transgender people and played a key role in preventing a walkout of other African states.

South Africa was supported by Europe, except for Russia, all of North and Latin America and Asian states Thailand and Korea, but was vigorously opposed by the Muslim world and its neighbours in Africa. The Asian giants, China and India, were notably silent.

The historic debate, termed by some the most divisive yet in the history of the United Nations General Assembly’s Human Rights Council, was sponsored by South Africa and Brazil. It began with a statement by Ban Ki-moon in which the UN secretary general called the continued discrimination and violence against sexual minorities “a monumental tragedy for those affected and a stain on our collective conscience”.

The debate arose out of last year’s Human Rights Council resolution mandating the UN’s high commissioner for human rights to prepare a report on “how international human rights law can be used to end violence and related human rights violations based on sexual orientation and gender identity”.

Call for an end to discriminatory homosexuality laws
At the panel this week the high commissioner, Navi Pillay — also a South African — presented her report, calling for an end to the laws still criminalising homosexuality in 74 countries and the violence perpetrated against sexual minorities.

Despite arguments from expert panellists on how protection of sexual minorities was founded in international human rights law, two significant blocs refused to participate in the debate.

Speaking on behalf of the Organisation for Islamic Co-operation, which represents all Muslim states at the UN, Pakistan recorded its “firm opposition” to the debate, which it said had “no foundation in international law”. It believed the debate would promote “licentious behaviour” and lead to the “legitimisation of many deplorable acts, including paedophilia and incest [and] the degeneration of the family”.

Pakistan then led a walkout of Muslim states, followed by the Arab group, represented by Mauritania, whose delegate — in defiance of South Africa’s leadership — accused the West of foisting its issues on the rest of the world as a way of diverting attention away from “real” human rights issues, such as the plight of Muslims in Western Europe.

At the core of both blocs’ stated objections to the debate was the allegation that the call for the rights of sexual minorities compromised their member states’ rights to cultural sovereignty, as guaranteed by the United Nations. But Pillay challenged this, stating that although people were “free to disapprove of same-sex relationships” and had “an absolute right to believe whatever religious teachings they choose”, universal human rights always trumped tradition and culture.

The most remarkable feature of the debate was the tempered reaction of the Africa group, represented by Senegal. It was in marked contrast to the fury South Africa attracted when it first sponsored the resolution last year and is credited to the expert negotiations of South African ambassador Abdul Minty and his team.

Representing the Africa group, the Senegalese delegate called the debate an “attempt to try to hijack” human rights discourse and “an act of contempt towards the universality of human rights”. Nonetheless, he cited precedents from African international law that protect the human rights of individuals — and, most significantly, the Africans did not stage a dramatic walkout with the Muslim states, as they had threatened to do.

Even Nigeria was mellower than usual. Its delegate defended his country’s right to ban same-sex marriage, but insisted that homosexuals were not vulnerable to violence in Nigeria and negative perceptions of the country as homophobic were unwarranted.

“Thanks to South Africa’s leadership on this matter,” said Dawn Cavanagh of the Coalition for African Lesbians, “the African bloc position against lesbian, gay, bisexual and transgender rights is breaking up. This is hugely encouraging.”