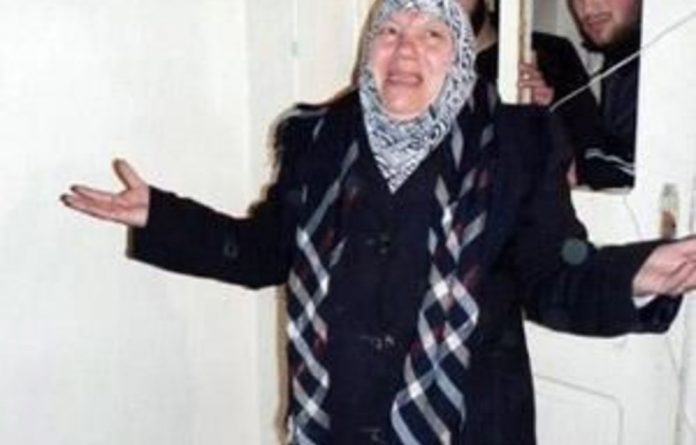 The bodies of 47 women and children have been found in the Syrian city of Homs, where security forces have been fighting raging battles against armed rebels, the opposition and activists said on Monday.

Hadi Abdallah, a Syrian activist in Homs, said the bodies of 26 children and 21 women, some with their throats slit and others bearing stab wounds, were found after a “massacre” in the Karm el-Zaytoun and Al-Adawiyeh neighbourhoods of the besieged central city.

“Some of the children had been hit with blunt objects on their head, one little girl was mutilated and some women were raped before being killed,” he said.

The main opposition group, the Syrian National Council (SNC), called for an emergency UN Security Council meeting to discuss the “massacre”, which it said took place on Sunday.

“The [SNC] is making the necessary contacts with all organisations and countries that are friends with the Syrian people for the UN Security Council to hold an emergency meeting,” the SNC said in a statement.

And in a clear reference to Russia and China, the SNC said that allies of Syria’s President Bashar al-Assad shared responsibility for the “crimes” committed by his regime.

State television blamed “armed terrorist gangs” for the killings, saying they had kidnapped residents of Homs, killed them and then made video footage of the bodies in an attempt to discredit Syrian forces. — AFP