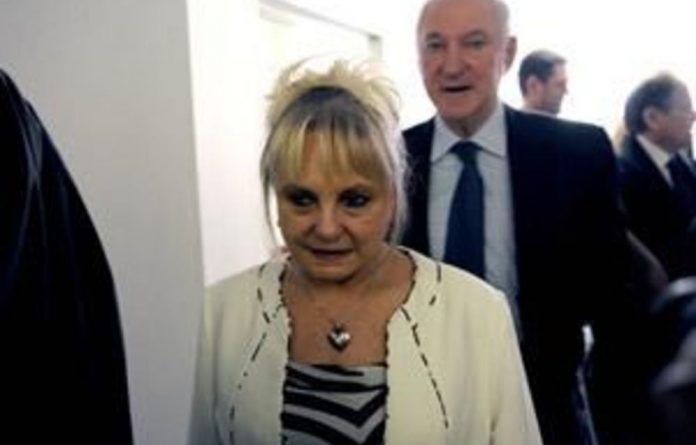 Former estate agent Wendy Machanik’s case was postponed by the Commercial Crime Court in Johannesburg on Wednesday for a possible plea bargain agreement.

The postponement to May 7 was to allow for negotiations in terms of section 105(a) of the Criminal Procedures Act, which permits a guilty plea in exchange for information, the court heard.

Bail for Machanik and her co-accused Bruce Bernstein was extended. Bernstein was also allowed to have his passport back so he could travel to the US to see his sick brother.

“The state is in no fear that he is a flight risk,” prosecutor Adele Carstens said.

On May 7, a date for confirmation of a plea bargain, if reached, would be set, or if the negotiations failed, a trial date would be set.

The two were arrested last year on charges of conspiracy to commit fraud, failure to keep accounting records and failure to reflect over 100 transfers between the company’s trust and business accounts.

The amount involved is around R28-million. — Sapa