Light at the end of the tunnel for Aurora 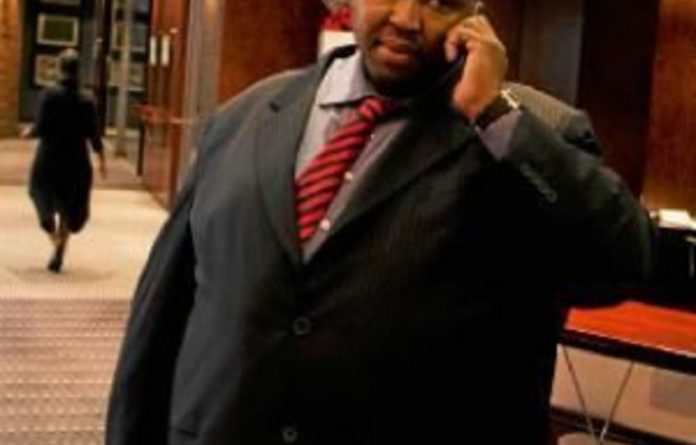 The end of the Pamodzi and Aurora crisis may finally be in sight if the Pamodzi liquidators succeed in selling the Grootvlei mine on the East Rand and the Orkney mine in the North West, trade union Solidarity said on Wednesday.

According to Solidarity’s deputy general secretary Gideon du Plessis, significant progress has been made in the insolvency inquiry relating to the activities of the Aurora directors and their business consultants.

“The liquidators and the Master of the High Court deserve a pat on the back for the inquiry. The fight will, however, only be over when a new buyer can re-employ the former Aurora employees and a court application in terms of section 424 of the Companies Act is brought against the Aurora directors,” said Du Plessis.

In terms of Section 424, directors can be held personally responsible for mismanagement of a company.

But it said the mineral resources department needed support in combating illegal mining.

This comes after at least 20 illegal mineworkers died in a rock fall in an abandoned mine tunnel at the Gravelotte mine on the East Rand. — I-Net Bridge