Balancing the forces of commerce 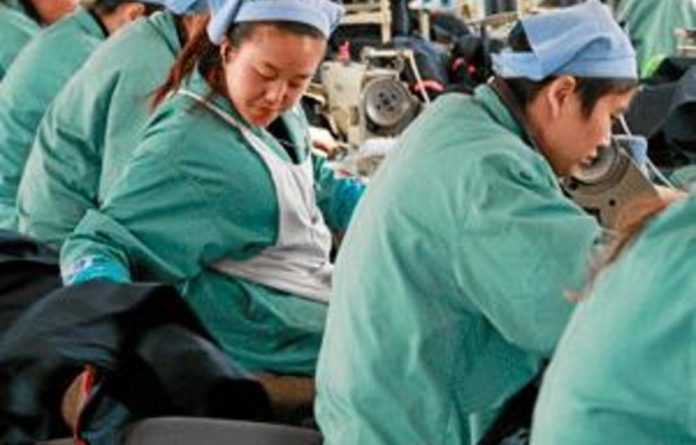 I was recently invited by two Harvard colleagues to make a guest appearance in their course on globalisation. ‘I have to tell you,” one of them warned me beforehand, ‘this is a pretty pro-globalisation crowd.” In the very first meeting, he had asked the students how many of them preferred free trade to import restrictions; the response was more than 90%. And this was before the students had been instructed in the wonders of comparative advantage.

We know that when the same question is asked in real surveys with representative samples — not just Harvard students — the outcome is quite different. In the United States, respondents favour trade restrictions by a two-to-one margin. But the Harvard students’ response was not entirely surprising.

Highly skilled and better-educated respondents tend to be considerably more pro-free trade than blue-collar workers. Perhaps the Harvard students were simply voting with their own (future) wallets in mind.

Or maybe they did not understand how trade really works. After all, when I met them, I posed the same question in a different guise, emphasising the likely distributional effects of trade. This time, the free-trade consensus evaporated — even more rapidly than I had anticipated.

I began the class by asking students whether they would approve of my carrying out a particular magic experiment. I picked two volunteers, Nicholas and John, and told them that I was capable of making $200 disappear from Nicholas’s bank account — poof! — while adding $300 to John’s.

This feat of social engineering would leave the class as a whole better off by $100. Would they allow me to carry out this magic trick?

Those who voted affirmatively were only a tiny minority. Many were uncertain. Even more opposed the change.

Uncomfortable with income redistribution
Clearly, the students were uncomfortable about condoning a significant redistribution of income, even if the economic pie grew as a result. How is it possible, I asked, that almost all of them had instinctively favoured free trade, which entails a similar — in fact, most likely greater — redistribution from losers to winners? They appeared taken aback.

Let us assume, I said next, that Nicholas and John own two small firms that compete with each other. Suppose that John got richer by $300 because he worked harder, saved and invested more and created better products, driving Nicholas out of business and causing him a loss of $200. How many of the students now approved of the change? This time a vast majority did — in fact, everyone except Nicholas approved.

I posed other hypothetical situations, now directly related to international trade. Suppose John had driven Nicholas out of business by importing higher-quality inputs from Germany? By outsourcing to China, where labour rights are not well protected? By hiring child workers in Indonesia? Support for the proposed change dropped with each of these alternatives.

But what about technological innovation, which, like trade, often leaves some people worse off? Here, few students would condone blocking technological progress. Banning the light bulb because candle-makers would lose their jobs strikes almost everyone as a silly idea.

To pass judgment on redistributive outcomes, we need to know about the circumstances that cause them. We do not begrudge Bill Gates or Warren Buffett their billions, even if some of their rivals have suffered along the way, presumably because they and their competitors operate according to the same ground rules and face pretty much the same opportunities and obstacles.

If we do not condone redistribution that violates widely shared moral codes at home, why should we accept it just because it involves transactions across political borders?

Similarly, when we expect redistributive effects to even out in the long run so that everyone eventually comes out ahead, we are more likely to overlook reshufflings of income.

It is a key reason why we believe that technological progress should run its course, despite its short-term destructive effects on some.

When, on the other hand, the forces of trade repeatedly hit the same people — less educated blue-collar workers — we may feel less sanguine about globalisation.

Too many economists are tone-deaf to such distinctions. They are prone to attribute concerns about globalisation to crass protectionist motives or ignorance, even when there are genuine ethical issues at stake.

By ignoring the fact that international trade sometimes — certainly not always — involves redistributive outcomes that we would consider problematic at home, they fail to engage the public debate properly. They also miss the opportunity to mount a more robust defence of trade when ethical concerns are less warranted.

Although globalisation occasionally raises difficult questions about the legitimacy of its redistributive effects, we should not respond automatically by restricting trade.

There are many difficult trade-offs to consider, including the consequences for others around the world who may be made significantly poorer than those hurt at home.

But democracies owe themselves a proper debate so that they make such choices consciously and deliberately. Fetishising globalisation simply because it expands the economic pie is the surest way to delegitimise it in the long run. —