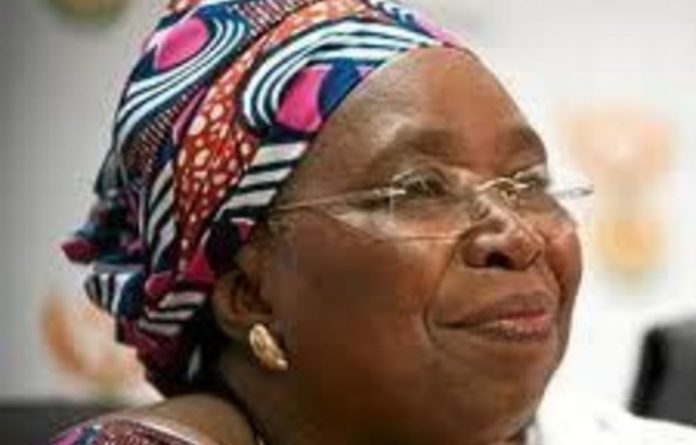 Leaders of eight African Union countries failed on Saturday to break a deadlock over the leadership of the 54-member body, highlighting divisions that have repeatedly stymied its decision-making.

The talks in the Benin port of Cotonou were called after neither of the two frontrunners for the AU commission chairperson post — former South African foreign minister Nkosazana Dlamini-Zuma and incumbent Jean Ping of Gabon — managed to secure an outright majority during a voting contest in January.

“Consultations will continue … notably [between] Gabon and South Africa,” said a statement issued after the Cotonou talks by leaders of those two countries as well as officials from Chad, Côte d’Ivoire, Algeria, Ethiopia, Benin and Angola.

They said a further round of talks would be scheduled to try and break the deadlock before a summit in Malawi around the middle of the year. Ping’s mandate has been extended until then.

The commission is the AU secretariat’s top administrative unit and the chairperson its public face.

South African President Jacob Zuma’s failure to secure a majority for Dlamini-Zuma, his ex-wife, after Ping’s much criticised tenure was a blow to South Africa, which regards itself as an emerging power championing African causes, but is seen by some other states as out of touch with global affairs.

The AU was widely criticised as being behind the curve on events leading up to the Libyan war, particularly among the many Africans who were uncomfortable with the idea of Western war planes bombing African territory. – Reuters