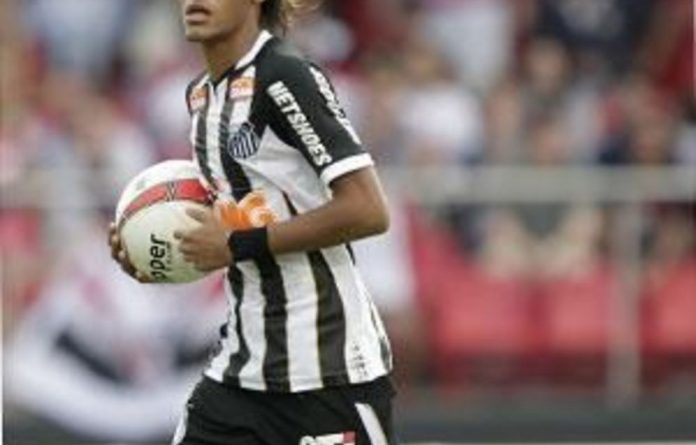 The report claimed the Catalan giants have already paid €14.5-million ($19-million) of the total €58-million transfer fee to the 20-year-old’s Brazilian club Santos.

“According to several reliable sources Barca have already paid a quarter of the €58-million to Santos to guarantee the transfer of the player,” Cadena SER claimed, adding that the date for his transfer was after the World Cup in Brazil in 2014.

The report added that the decision to seal the deal was taken by the player and his father against the wishes of his agent Wagner Ribeiro.

Neymar is considered the future star of Brazilian football and has been targeted by several European clubs, including Barcelona’s rivals Real Madrid. — Sapa-AFP