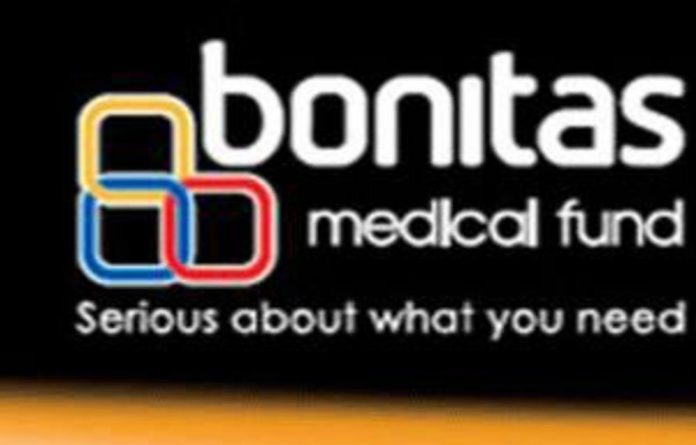 Pathology is one area of medical science that is crucial in assisting doctors to diagnose disease precisely as well as manage and prevent a wide variety of illnesses.

Rarely seen by the public, this area of medicine is confined to laboratories where pathologists and technicians perform tests and analyses, usually from samples of the patient’s blood, urine, other body fluids and tissue specimens.

Using highly sophisticated diagnostic tools, the pathology laboratory staff will observe levels of certain chemicals or other substances in the body. They also advise on the interpretation of test results pertaining to conditions such as metabolic disorders, cancers and infectious diseases.

Clinical pathologists are doctors with special training who often direct all the special divisions of the laboratory, which may include clinical chemistry, haematology, immunology, serology and microbiology. Part of their responsibility is to examine the body’s biochemical processes, such as hormone and enzyme production. A determination to conduct further study is then made, based on the test results.

Blood is one of the specimens that laboratory personnel use for analysis. The patient’s blood can be tested in several ways. Blood can be examined either in its whole state or as plasma, which is the fluid that is left after the red and white blood cells are removed.

Urine is another substance that holds many answers to a patient’s state of health. Sometimes the doctor will require something more complex than a “random urine test”, when the patient simply urinates into a container. The doctor can opt for a “clean, catch specimen”, which requires the outer genital area to be sterilised before the patient urinates. Even more complex is the “sterile urine test”, which requires a catheter, or tube, to be inserted into the urethra and pushed into the bladder to obtain the urine.

Other bodily fluids that need to be obtained through specialist skill include spinal fluid, joint fluids, abdominal fluids and pleural fluids, which are found around the lungs or in the pleural cavity, the space between the two membranes that surround the lungs.

The tests most familiar to the public are blood tests to determine cholesterol and blood-sugar levels, biopsies of organs and skin lesions by specialists to ascertain whether a tumour or skin lesion is benign or malignant, and pap smears to determine the cytological abnormalities of early cervical cancer.

A relatively new discipline of pathological expertise is molecular pathology. In this field disease is diagnosed by examining the molecules in organs, tissues and bodily fluids.

Being something of a hybrid discipline, it shares aspects of other pathology specialities such as molecular biology, biochemistry, proteomics (the study of proteins) and genetics. Molecular pathology is proving successful in the treatment of various cancers.

Even though they are hardly seen by the patient, pathologists play a critical role in the decision-making that determines patient care. In fact, as much as 70% of all decisions concerning diagnosis and treatment, hospital admission and discharge are determined on the basis of the test results obtained by pathology laboratories.

Pathology will be the topic of Bonitas House Call on March 31, at 9am on SABC2