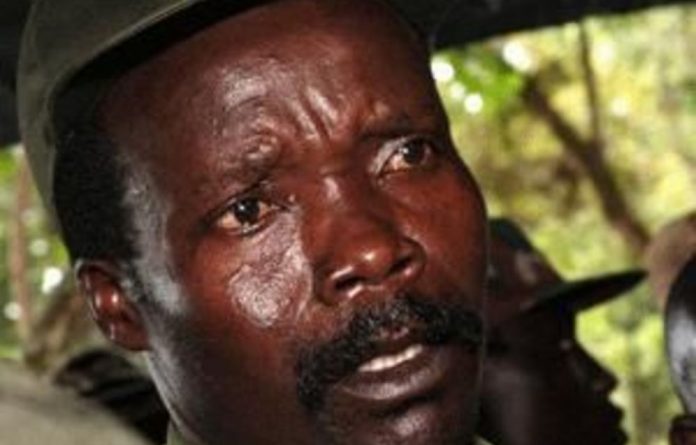 The African Union has announced that it will form a 5 000-strong brigade to hunt down Joseph Kony and his Lord’s Resistance Army (LRA), believed to be hiding in the jungles of Central Africa.

The brigade will be led by Uganda and include troops from the Central African Republic, the Democratic Republic of the Congo and South Sudan, the countries that have been ravaged by LRA raids.

The announcement came a few weeks after a video made by an American advocacy group was seen by millions of people around the world. The video, Kony2012, by Invisible Children, was viewed by more than 100-million people, generating interest in Kony who has used his militia to terrorise communities throughout central Africa for more than 14 years.

Kony believes he is the spokesperson of God but also tries to assert the rights of his Acholi people in Uganda, particularly after the overthrow of the Acholi president.

Creating havoc
Abou Moussa, the UN envoy in the region, told the BBC that Kony was believed to be in the Central African Republic. He said the LRA had dwindled in size but was still creating havoc.

Kony and his close aides have been wanted by the International Criminal Court in The Hague since 2005. He is believed to have recruited between 60 000 and 100 000 child soldiers and displaced about two million people.

Moussa, speaking in Entebbe where African ministers agreed the new strategy, said the LRA was believed to have dwindled to between 200 and 700 followers, but remained a threat.

“The most important thing is that no matter how little the LRA may be, it still constitutes a danger … they continue to attack and create havoc.”

The force will be based in South Sudan and is expected to receive assistance from the US army. Ministers said the force would be disbanded when the threat from Kony was eliminated. – guardian.co.uk