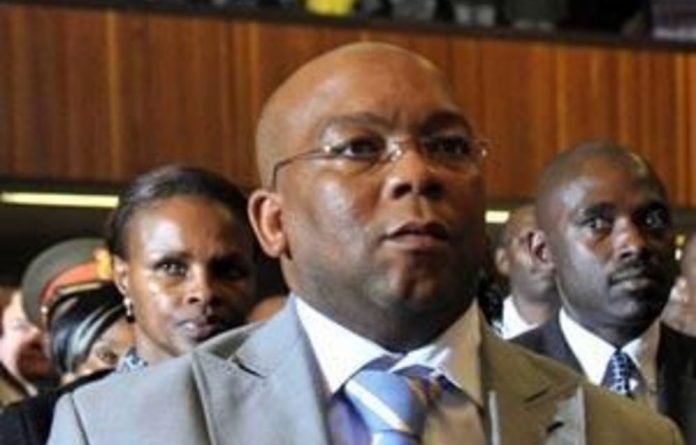 Afrikaners are not hated and their heroes are not being targeted in the process to change street names in Pretoria, the city’s mayor Kgosientso Ramokgopa said on Wednesday.

“Afrikaners are not hated or the object of contempt but it is a fact that all the streets in the city are named after Afrikaners,” Ramokgopa said during his State of the City speech.

He said it was a misperception that Afrikaans names were being targeted.

“It will never be argued that Afrikaners did not play a role but the city must represent everyone’s past,” he added.

He also said that a decision on Pretoria’s name had not been taken yet.

“All options remain on the table.”

Ramokgopa said that the decision “technically” rested with Arts and Culture Minister Paul Mashatile and the Tshwane metro council wanted to meet with him to discuss the matter.

According to Ramokgopa it was a public process in which the ANC’s opinion would carry a great deal of weight.

It was expected that 27 new street names would be discussed and approved during a council meeting on Thursday, the Beeld reported. — Sapa